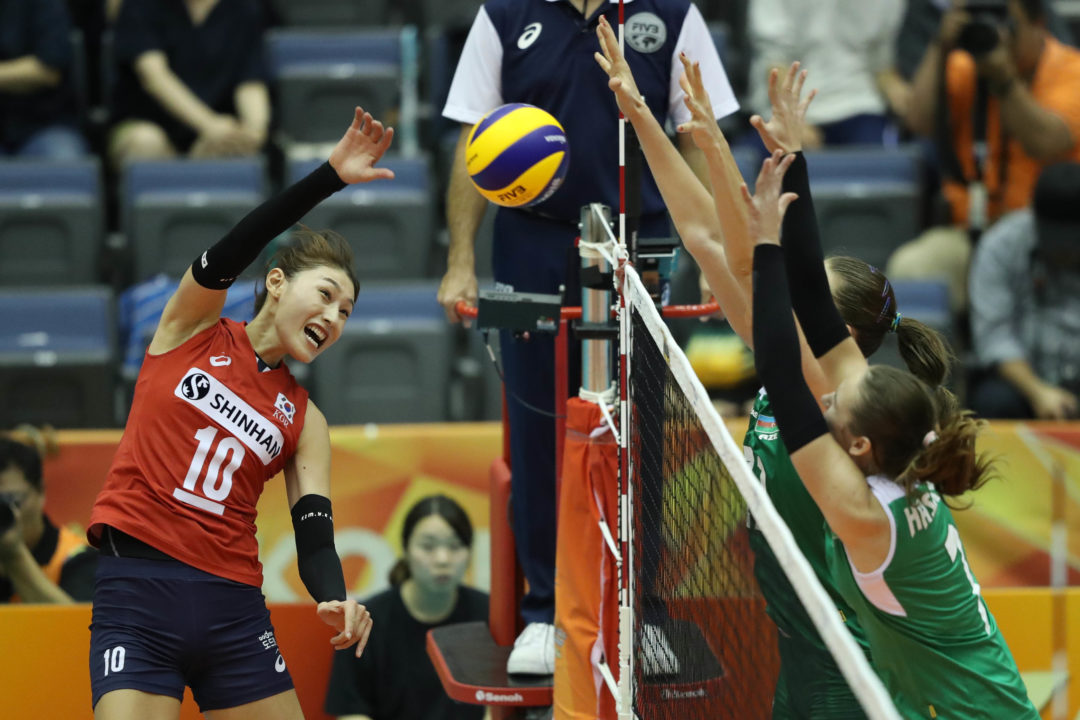 After today's games, 8 teams were sent home from the women's WCH. This means that we won't be able to see some exciting players in the tournament anymore. Current Photo via FIVB

After today’s games, 8 teams were sent home from the women’s WCH. This means that we won’t be able to see some exciting players in the tournament anymore. We gathered the best of them in our Dream Team as a last chance to celebrate their Round 1 performances. Six countries are represented in our list:

Park managed to finished the competition’s firs round as its 3rd best scorer overall. Her 5.7 points per set, in a team that has in it Kim Yeon Koung, is mighty impressive, and shows that South Korea is trying to prepara for a future without Kim. 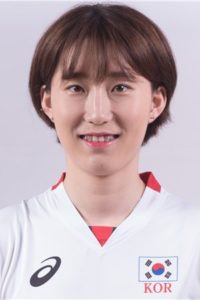 Park Jeong-ah – Courtesy of the FIVB

Although Park outplayed her at the offensive end, South Korea is still Kim’s team. She finished the competition as its 8th best scorer, putting balls down at a 4 points per set clip, while also finishing it in the Top 15 in reception. Kim is now 30 years old, and one can say past her prime, but she is still have some years left in the tank.

Thompson was Trinidad’s bright spot in the competition. Although the team only won 1 set in the competition, the player finished in the Top 20 in scoring and receiving, which should net her a chance to debut in a competitive domestic league in the future. 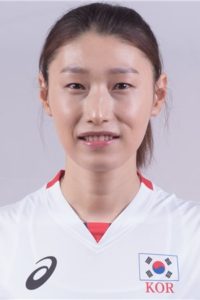 Kim Yeon-Koung – Courtesy of the FIVB 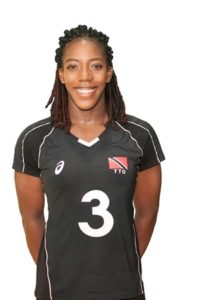 Channon Thompson – Courtesey of the FIVB

Natalya finished the competition ranked 3rd in setter rating with 10.4 running sets per set. Although still 25 years old, she has been with her national team since she was 17. She is way past getting a chance in one of Europe’s better league by now. Teams in Poland, Germany, France, and Switzerland cannot afford to pass up on a player like her. 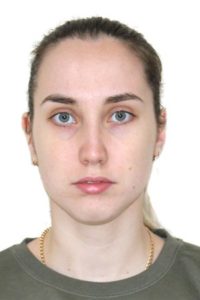 Natalya Akilova – Courtesy of the FIVB

Both players hit 50% from the court, proving to be viable offensive options. They really shined in the defensive end though, with Maglio finishing 6th in blocking at 0.82 stuffs per set and Mogoung finishing 11th with 0.69 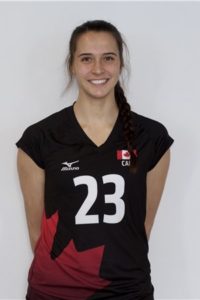 Emily Maglio – Courtesy of the FIVB 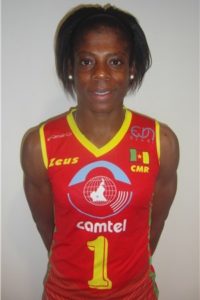 Stephanie Mogoung – Courtesy of the FIVB

As was expected, an Asian player takes the nod in our Dream Team at the libero spot. Kim finished the competition as its 4th best digger, while not compromising her team’s reception lines. 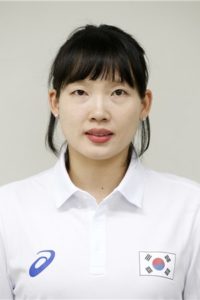 Kim Hae-Ran – Courtesy of the FIVB

Althoough she didn’t do much overall, Eline Rodriguez really lighted up from the service line, scoring aces in 14% of her attempts, at a 0.6 points per set rate. This was enough for her to finish 4th in the competition. She would be a nice service specialist for the team. 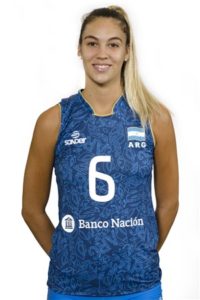 Elina Rodriguez – Courtesy of the FIVB