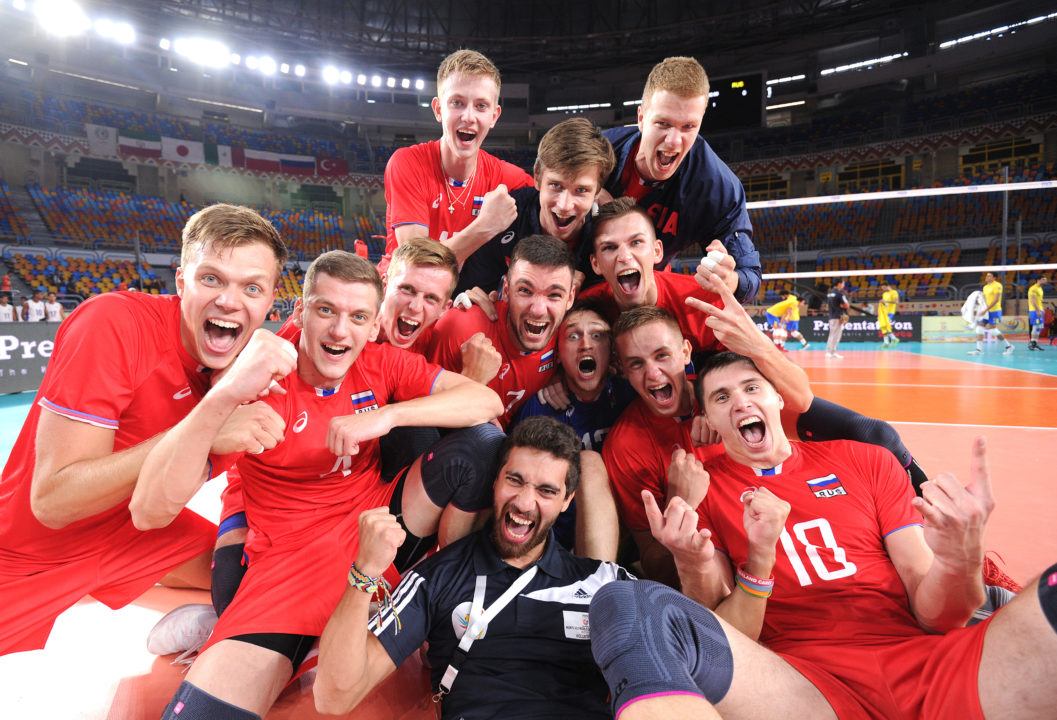 Argentina will be looking to cement its status as the biggest contenders for a new spot on men’s volleyball pantheon by facing traditional volleyball powerhouse Russia at the FIVB Mens’ U23 World Championship Finals.  A rising presence in South American volleyball for the last five years, a gold medal in such an important youth tournament would help to build its case as an up and coming volleyball force to be dealt with in the future. They  will be led by their experienced middle blocker, Gaston Fernandez

Russia will be captained by setter Pavel Pankov, son of Olympic champion Marina Pankova, and brother of Russia’s senior national teamer Ekaterina Kosianenko. He will be looking to expand its FIVB gold medal collections, as he already won U19 and U21 titles.