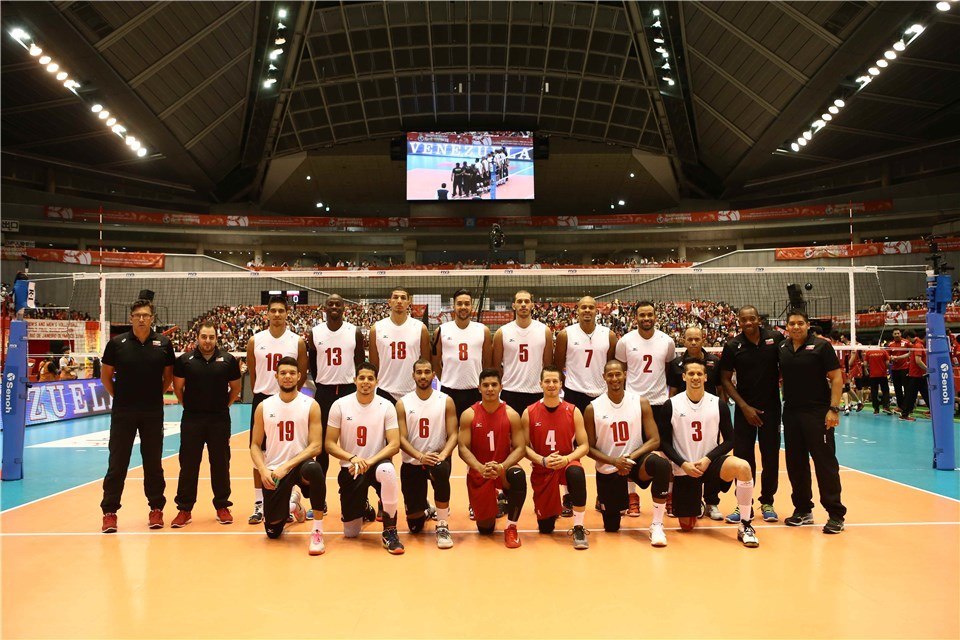 With the FIVB World League starting today, Austria was supposed to play the Venezuelan men in Frankfurt, however their opponent... Current Photo via FIVB

With the FIVB World League starting today, Austria was supposed to play the Venezuelan men in Frankfurt, however their opponent had not arrived by Thursday afternoon from an article on Vorarlberg Online. Venezuela had to forfeit their match to Austria.

The organizing committee in Frankfurt as of Thursday said that they still did not know when the Venezuelan team would arrive. So, Germany and Kazakhstan may also get forfeit wins this weekend. Venezuela is currently ranked #21 in the FIVB men’s senior rankings.

With the ongoing political unrest in Venezuela, it was a surprise earlier this year to see that the FIVB would place their women’s volleyball team in FIVB World Grand Prix Group 3 as a replacement for Azerbaijan. Additionally, Venezuela is supposed to host Pool C3 matches in Caracas on July 14-16.

The FIVB now would be well-served to start to look for different hosting options for those matches, because if the Venezuelan men’s team cannot even get out of the country, it will be hard for foreign women’s teams to justify the trip to the country.