WATCH: All Match Replays From Day 2 of the 2017 FIVB World League 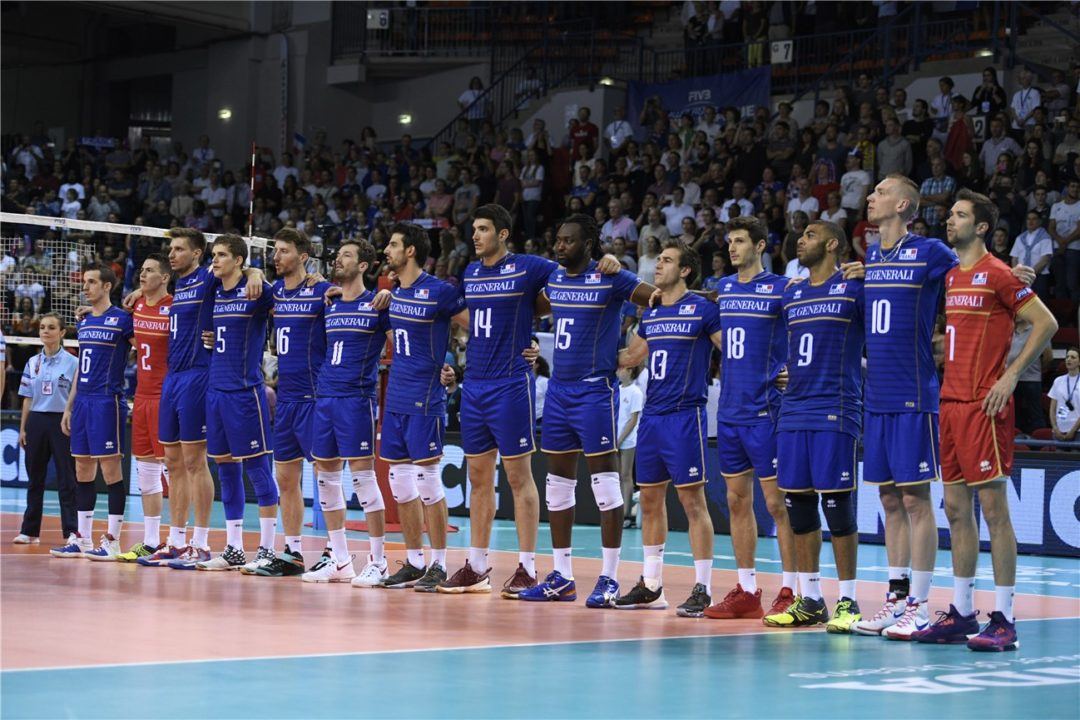 Saturday was just the 2nd day of the 2017 FIVB World League, and already there’s just one team that’s earned a perfect 6 points, and only 3 teams that are 2-0. This demonstrates just how much parity there is among the 12 teams in this tournament that makes it arguably the most elite in the world – even moreso than the Olympic Games – in terms of the ability for any team to win or lose on any given day.

That one team that remains perfect in the points is France, who beat Russia 3-1 on Saturday in Kazan. That follows a 3-0 sweep of Bulgaria on Friday, with 3 points earned in each victory.

The other two unbeatens are Poland in Group A and Canada in Group B. Besides their winning streaks, the two also have the commonality that on Saturday, they both beat teams that won medals at the Olympics. Poland beat Italy 3-1 after the Italians won the first set, which follows on the big Polish upset off Brazil on Friday.

For Canada, Saturday’s win was over 2016 Olympic bronze medalists the United States.  Canada beat Belgium on Saturday, and in both matches they needed a 5th-set tie-breaker, which means they are technically 3rd in the table thus far with 4 points.

Belgium pulled off a big surprise on Saturday when they swept the defending champions from Serbia 3-0. Serbia, who last season was known as the “dream team” after they won the World League in spite of not qualifying for the Olympics, struggled by giving up 27 points on errors in the match, with Belgium only giving up 12. Marko Ivovic, who was the MVP of last year’s tournament, had only a single point for Serbia on Saturday.

With 5 spots available in the final 6 (Brazil as the host receives an automatic advancement), Belgium and Russia are currently next in line to advance. There are still 7 rounds of play left, however, and a lot of heavy-weight battles left to be contended before the final rankings are decided.