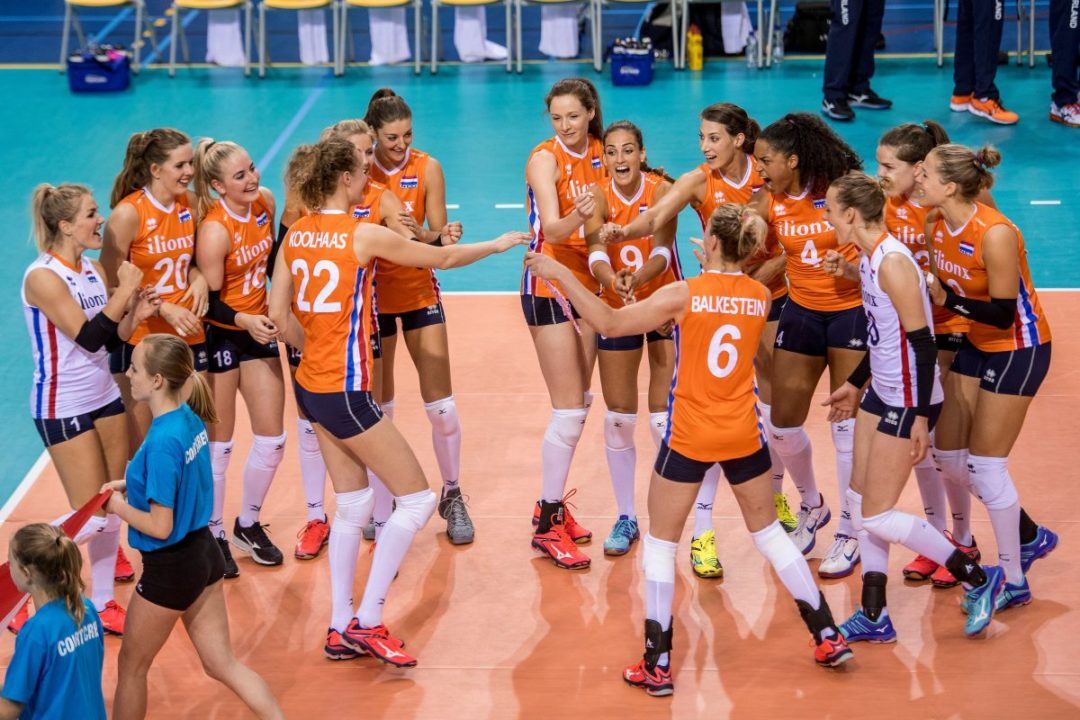 The Netherlands are the clear favorite in this pool and should be able to go 5-0 with effort to spare. Japan and Germany also should have no trouble qualifying. The last spot remaining for qualifying purposes will be hardly fought between Argentina, Cameroon, and Mexico, with Argentina getting the slight nod over its competition. All in all, this group lasts some of the luster of the other pools, and should be one of the competition’s less exciting games.