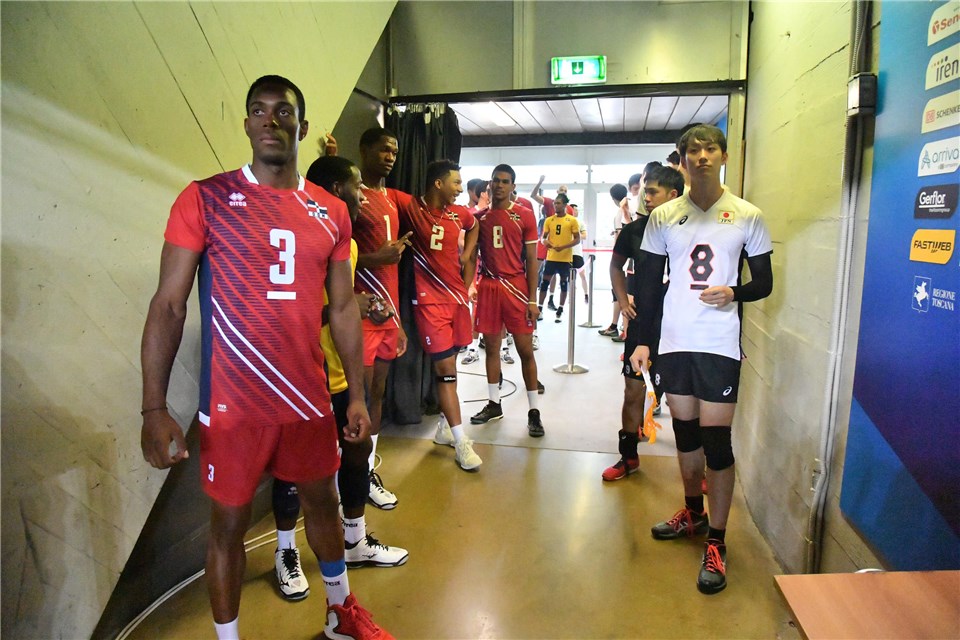 Eight teams were sent home at the end of the WCH’s first phase. Although elimination is never easy, most of them left Bulgaria and Italy with their heads held high and strong hopes for their volleyball features. Here are some of their reactions:

Cameroon’s coach Blaise Mayam Re Niof had by far the most heartfelt reaction the eliminated teams:

The Dominican Republic only won one set in the whole tournament:

Tunisia left the tournament with only 2 sets won in 5 games:

Puerto Rico lost all of its 5 games and left the tournament with only 3 sets won:

Egypt did not have an easy time in Pool B, where it had to play against powerhouses Brazil and France, as well as the competent Canadian and Dutch teams:

Japan got eliminated even though it won its last group game against Argentina: