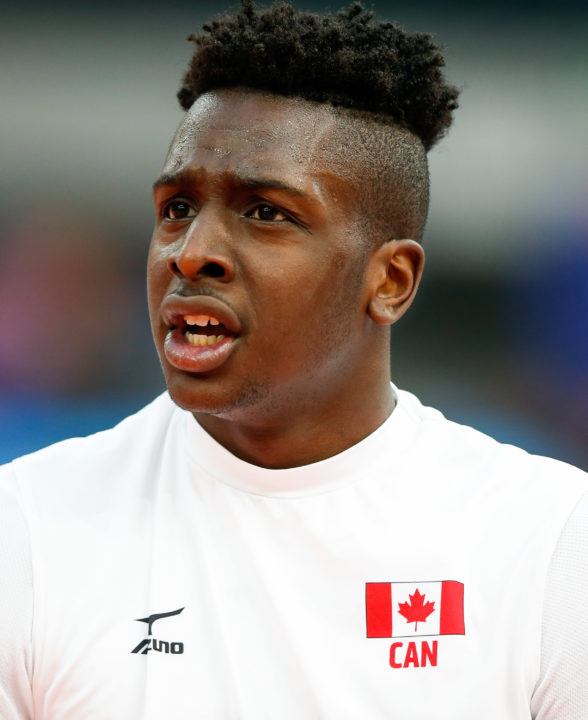 In a result that nobody would have predicted, the men from Canada have become the first country to assure themselves of a spot in the semi-finals of the 2017 FIVB World League.

Canada swept Russia 3-0 on Thursday (full recap to come), and with that earned a win and 3 points.While they’re still technically behind Brazil based on the 3rd tie-breaker (sets ratio), they’re still going to be locked in because if Brazil wins on Thursday, then Russia will be 0-2 and eliminated.

That makes Thursday’s game between Brazil and Russia effectively a play-in game:

By advancing, Canada has already assured themselves of their highest-ever finish in the World League. Their previous best was a 5th place finish in Mar del Plata in 2013. That year, they went 1-1 in the Final 6 pool play rounds, but lost on tie breakers. Ironically, that pool was the same 3 teams: Brazil, Russia, and Canada.