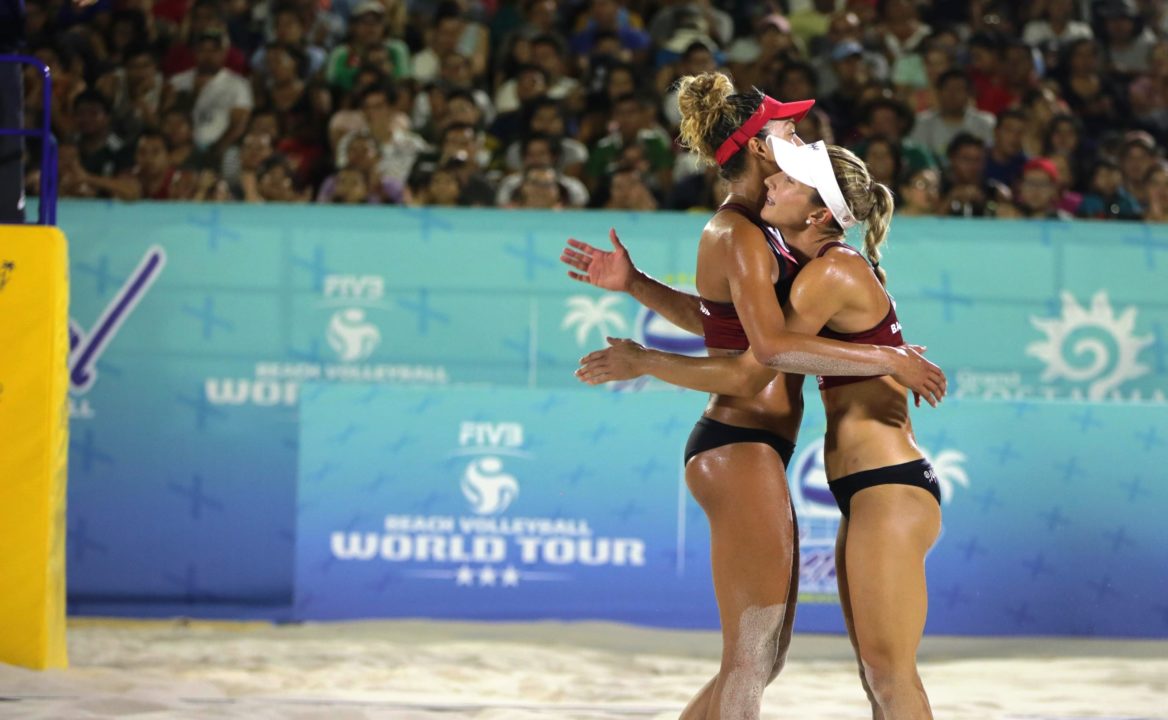 The title marks the third of the year for Bansley/Wilkerson, following golds at the Las Vegas Open last week (Oct. 21) and Warsaw Four Star (July 1). The duo earns a $10,000 payday for the title.

Ledoux picked up her fourth FIVB medal of the year, following gold at the Satun One Star with Emily Stockman (April 11), silver with Jace Pardon at the Shepparton One Star (Feb. 4) and bronze with Sarah Sponcil at the Haiyang Three Star (July 22). The medal is the first for Urango. 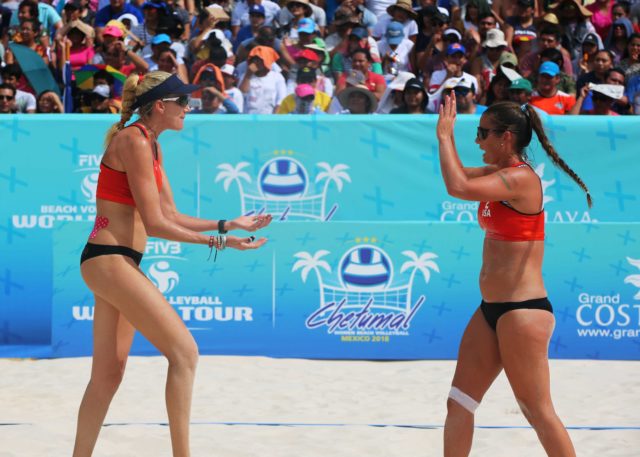 The tournament marked just the second world tour appearance for Walsh Jennings/Sweat after finishing 17th in their debut at the Las Vegas Four Star.

This is the first FIVB medal of the year for Walsh Jennings, while Sweat also won bronze at the Fort Lauderdale Five Star alongside Summer Ross (March 4).

The McNamaras earned their second fourth-place finish in six FIVB Tour appearances in 2018, matching their best finish from the Bangkok One Star (May 13).