France’s Head Coach, Tillie Did Not Expect To Be 3-0 After Week 1 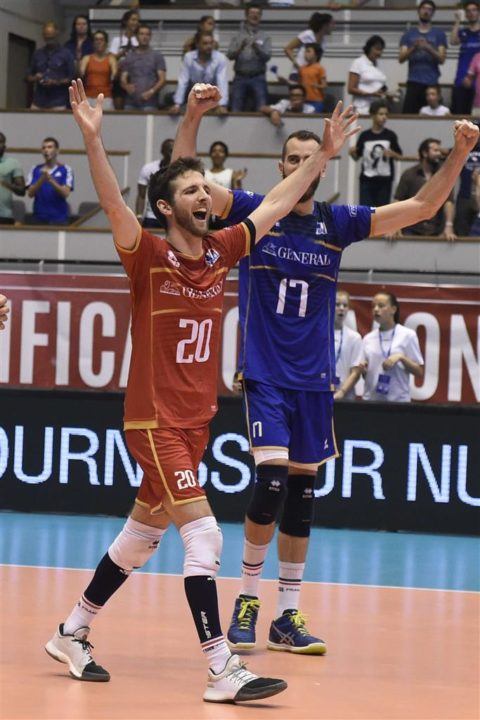 The first week of the World League has ended and France’s head coach, Laurent Tillie did not expect to come... Current Photo via FIVB

The first week of the World League has ended and France’s head coach, Laurent Tillie did not expect to come out with an undefeated feat.

“It was difficult to play today because all players are tired due to the game rhythm. We wanted to win and I am satisfied because the team played very well and we did not expect that we would win all three games,” said Tillie.

On the first day of play, the team took down Russia in a four-set battle. Tillie had veteran and rookie players to choose from for the line-up and ended up integrating them all together to create a dynamic and workable line-up.

The Frenchmen were able to defeat the Russian squad in four sets 3-1, (25-13, 25-20, 22-25, 25-21). Stephen Boyer and Lyneel each added 18 points for the team. The French offense was centered around three players, Boyer, Lyneel and Trevor Clevenot who added another 17 points in the match and only saw three other players contribute points in the win.

In the team’s final match of week one, they took down Argentina in a three-set sweep 3-0, (25-17, 27-25, 25-22), with Boyer putting down a match-best 20 points. The team saw scoring from six different players in the match and only nine players see court time.

Up next for the Frenchmen are Italy, Russia and the United States as they host the trio in Pau for the second week of the World League.