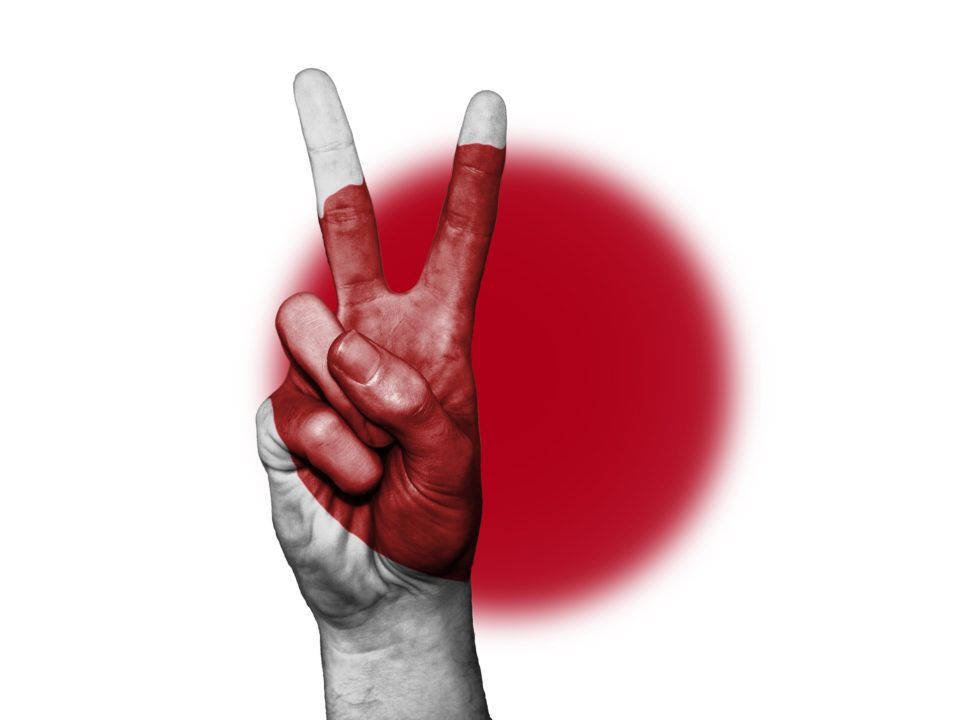 Blain is a former French international who was a member of the French men’s national team from 1984-1987. Blain also played in the Olympic Games in Seoul in 1988 and won the silver medal in the European Championship in 1987 and bronze in 1985.

Blain started coaching back in 1998 in France at AS Cannes and by 2002 he was the coach of the French men’s national volleyball team. The latest team he has coached for is PGE Skra Belchatow in Poland where the team finished 3rd overall in the Men’s European rankings.

WorldofVolley discovered on March 24, 2017 that Blain was officially found on the Japanese Volleyball Federation website under the team staff page, listed under head coach Yuichi Nakagaichi. The team is undergoing full construction according to World of Volley and their roster still isn’t complete.

The Japanese Men’s National Team finished bronze in the AVC Cup in 2016 Nakhon Pathorm team and finished 24th in the World League in 2016. Japan is currently ranked #1 in the Asian Championships.