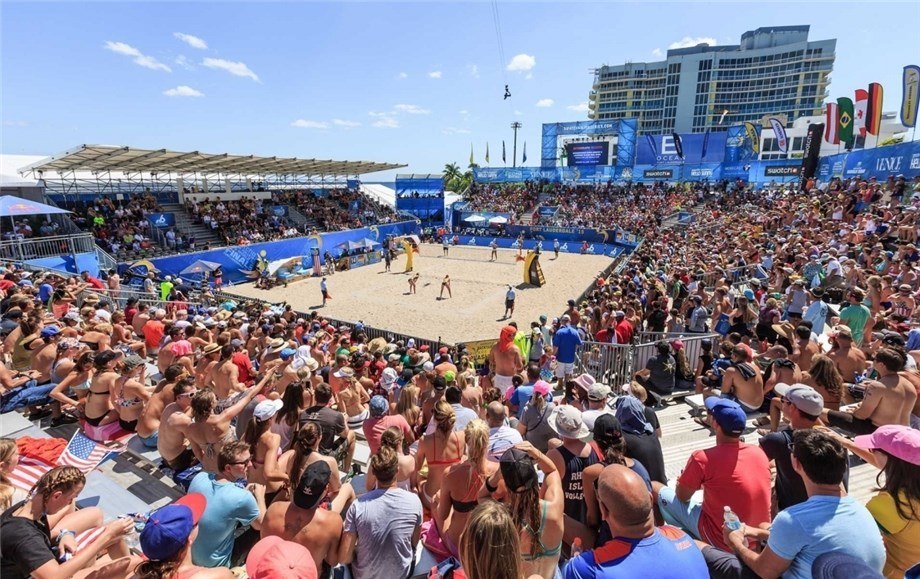 Even when an FIVB World Tour stop is played on an actual beach, there is much work to be done to prepare for the event.

This is the third time in the last four years that the Beach Major Series has stopped in Fort Lauderdale, following the 2015 FIVB World Tour Finals and the 2017 Five-Star.

Fifty-six teams will vie for the medals on both the men’s and women’s sides. Modified pool play in the main draw begins on Wednesday after two rounds of qualifying on Tuesday sent eight men’s and eight women’s teams in to the 32-team field.

Among the teams in the field are returning gold medalists Alvaro Filho/Saymon Barbosa and silver medalists Evandro Goncalves/Andre Loyola from Brazil and American bronze medalists Phil Dalhausser and Nick Lucena. After Tuesday’s qualifying rounds, however, we know that there will be a new champion as Alvaro/Saymon were ousted in the second round.

On the women’s side, defending gold medalists Larissa/Talita of Brazil are out due to Talita’s pregnancy. Silver medalists Agatha and Duda will carry the torch for Brazil, while German bronze medalists Chantal Laboureur and Julia Sude also are back.

For more on the Beach Major Series and a look at the thoughts of some of the top teams, check out the following Q&As.

As a bonus run up to Monday’s country quota matches, Americans Casey Patterson and Stafford Slick played a pickup match against Switzerland’s Joana Heidrich and Anouk Verge-Depre of Switzerland along the Intracoastal Waterway to celebrate the Beach Majors’ return to South Florida. A photo from the match is below. 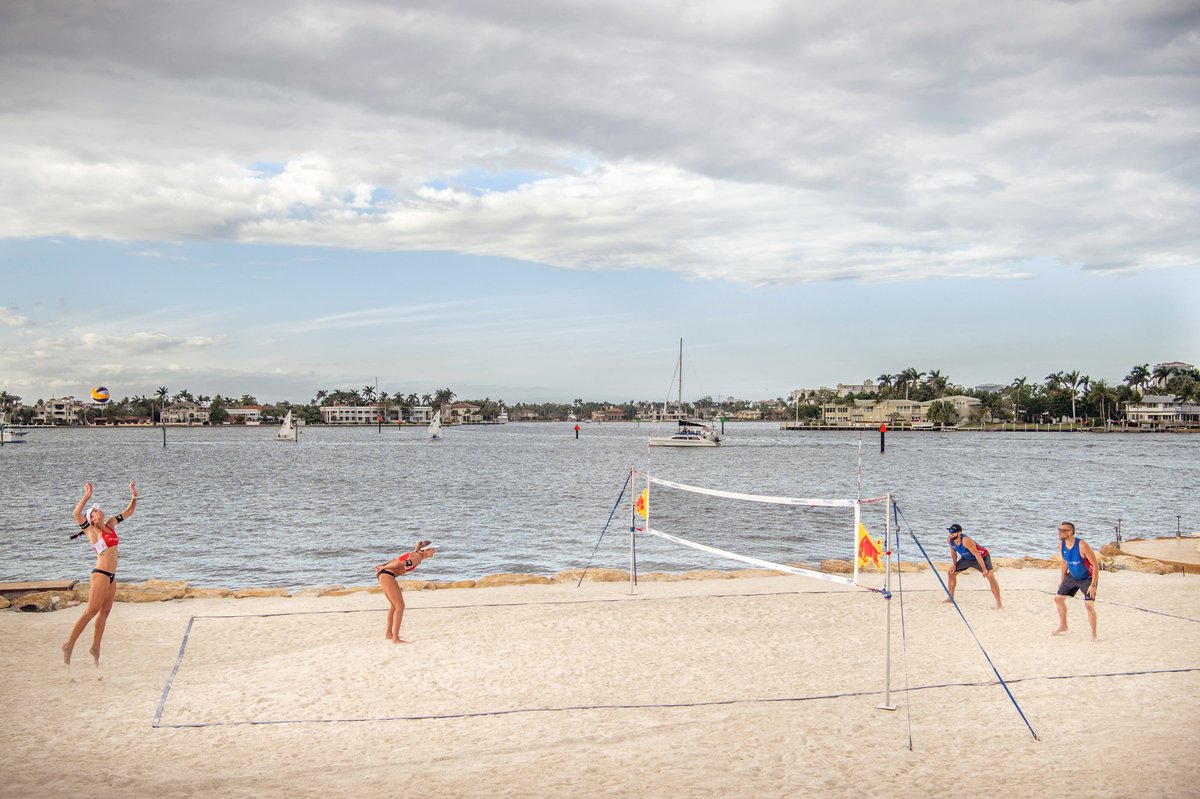