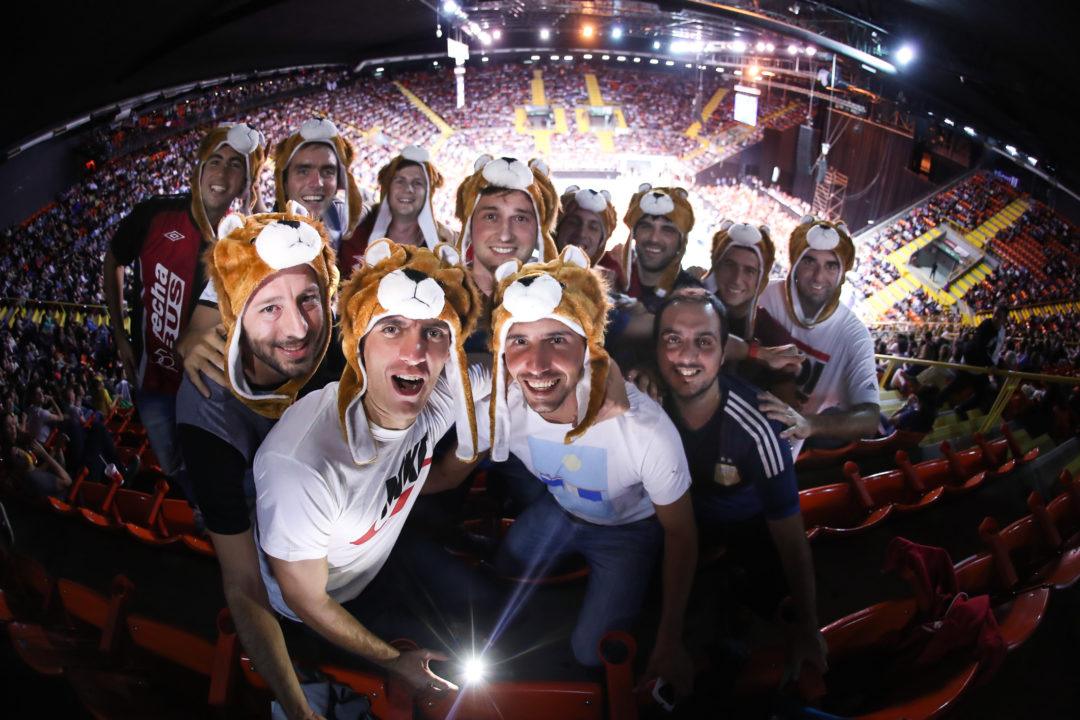 A near-sellout crowd at the Orfeo Superdomo witnessed history on Saturday night as Argentina beat Brazil in the World League for the first time in their history. Current

Although the two teams are at very different spots at present, with Brazil holding the Olympic gold medal and preparing to host the World League Final 6, while Argentina is at the bottom of the Group 1 table and risking relegation, the South American neighbors have a rivalry that reaches deeper than the present. The historical rivalry almost always draws a best effort from both teams.

Saturday, however, was a special outcome, as it was Argentina’s first-ever World League win over their neighbors.

In spite of Brazil returning many of the Olympians that were absent from the first 2 rounds of play, including the Olympic Best Opposite Wallace de Souza, Argentina rallied for a 3-1 upset win that will ultimately be meaningless in the final outcome of the tournament, but will carry much pride for the home team.

13,150 spectators showed out for the match. That’s almost double the 7,500 that were in attendance for the opener in Cordoba that Argentina dropped 3-2 to Serbia on Friday, and is nearly to the 14,000 seat capacity of the Orgeo Superdomo.

Below, watch a video about the South American Classic and all of the excitement and roars it brought to the crowd in the packed arena. Below that, see full video highlights and a full match replay.