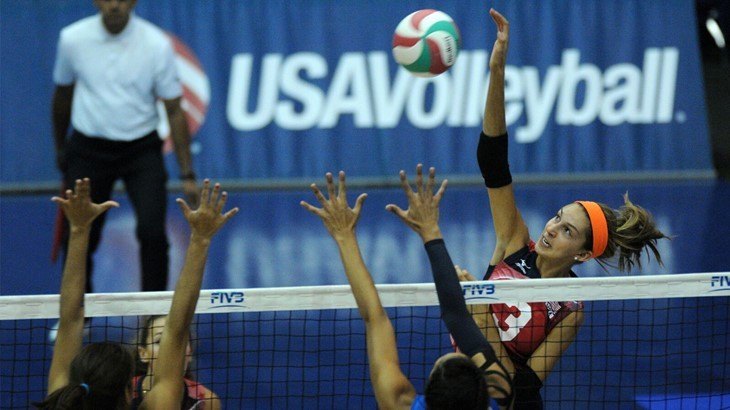 Florida rounds out the top 15:

Coming off a 27-4 season (16-2 SEC) that included a conference championship, Florida returns all but one player from the 2016 roster. The Gators did fall in the second round of the tournament, but they look poised to make a deeper run with so much experienced talent back. They didn’t really need to bring in much in the recruiting class to be a top-ranked team in 2017, but they got it anyway with two incoming freshman.

The leader of the duo is Paige Hammons, a current member of the U.S. Women’s Junior National Team playing at the World Championships this summer. The 6’1″ outside hitter was also named to the High School Under Armour First-Team All-America list and was ranked as the number seven recruit in the country by PrepVolleyball. Her awards go on-and-on, as she is from Louisville, Kentucky, where she attended Sacred Heart Academy and played with Kentucky Indiana Volleyball Association on the club side.

The soon-to-be-freshman joining her in the fall is Macy Phillips, a 5’7″ defensive specialist from Merritt Island, Florida, who will be a walk-on in 2017. Playing for Merritt Island Christian School, Phillips broke the school’s all-time assist record en route to being on the Florida All-Space Coast First Team and winning All-Star MVP. She was also a 2016 AAU Nationals All-American with her club, Top Select Volleyball Academy.

As previously mentioned, the Gators do only lose one player from last year’s team. Unfortunately for them, that one player is 2016 AVCA Second-Team All-American and opposite Alex Holston.