Nizetich Kicked Out Of Argentine Team, Mimi Comes Out Of Retirement 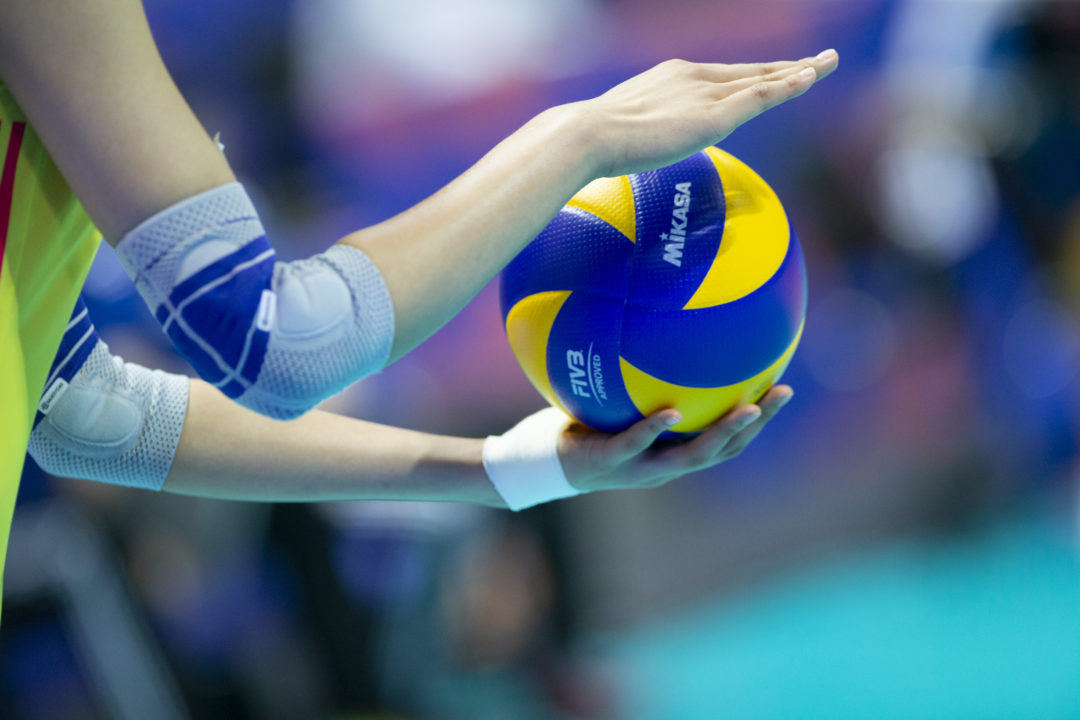 The world of Argentine female volleyball has been rocked by two recent reports: current captain Yamila Nizetich has been kicked out of the team and former captain Mimi Sosa‘s returned from retirement to replace her. The reports were issued by VoleyPlus after the Argentine Volleyball Federation released the preliminary list of the team’s squad for the WCH with Mimi’s name on it and the complete absence of Nizetich. The latter was scathing in her criticism of the team last week after their poor Pan Am Cup performance:

“The sadness for the Pan American Cup continues. It was the same in the Olympic Games two years ago. In the Volleyball Nations League and last year’s Grand Prix, the performances were not good either. The results are not coming. It’s sad because you have all these illusion and expectation, it hurts.

I have the feeling that now The Panthers are not playing volleyball . And it’s not that we forgot how to play volleyball, but we ‘re doing things wrong. We have to advance, evolve, improve the Argentine League, improve training, improve conditions, there are a lot of things to improve on a day-to-day basis. There are cycles that should have been closed and were not, I knew that it was going to happen and that gives me even more anger.”

The 29-year-old 5’11” outside hitter Nizetich, who currently plays for Italy’s Novara, is one of Argentina’s most capped players. Meanwhile, Mimi also has deep roots with the team, serving as its captain before retiring almost an year ago. Will her return be enough to compensate for Nizetich’s departure?