Serbian Coach: “We Are Out to Defend Our Gold Medal” 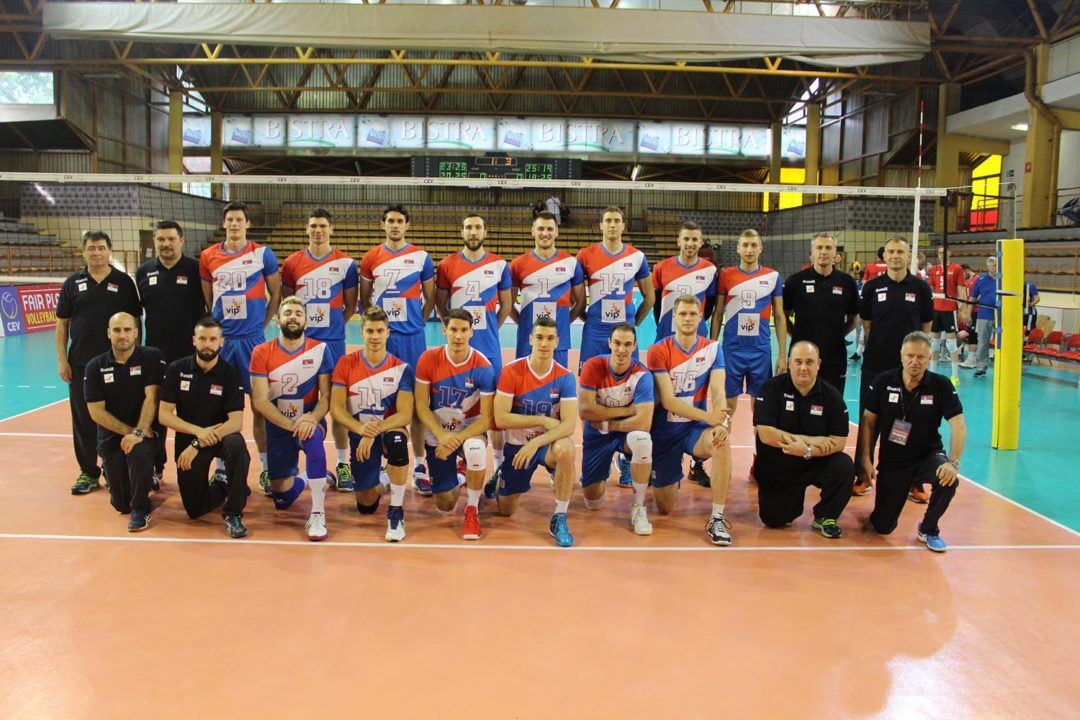 Defending World League champions Serbia have one goal in mind: another gold medal.

Last year, Serbia won their first-ever World League title (including back to the joint teams of Serbia and Montenegro) by sweeping eventual Olympic champions Brazil in the final 3-0.

“Our goal is to reach the Final Six,” Serbia coach Nikola Grbic said. “We are out to defend our gold medal and we will do anything to achieve that goal.”

The team chasing to repeat as champions, however, will have a new challenge this season. The captain of last year’s title-winning team, Dragan Stankovic, is not on this summer’s World League roster.

They will, however, return 10 other members of that title-winning 14- player roster that played in the final round last season.

Serbia will begin their quest this weekend at home in Novi Sad, where they will play in a pool with Belgium, the United States, and Canada.

The team had a successful run at last week’s World Championships qualifier without dropping a set in Group E play. They had their spot at Worlds clinched before a 3-0 sweep of group hosts Croatia on the final day of the qualifier – the only team to do so.