Todor Skrimov Out With Calf Injury For Bulgaria Again 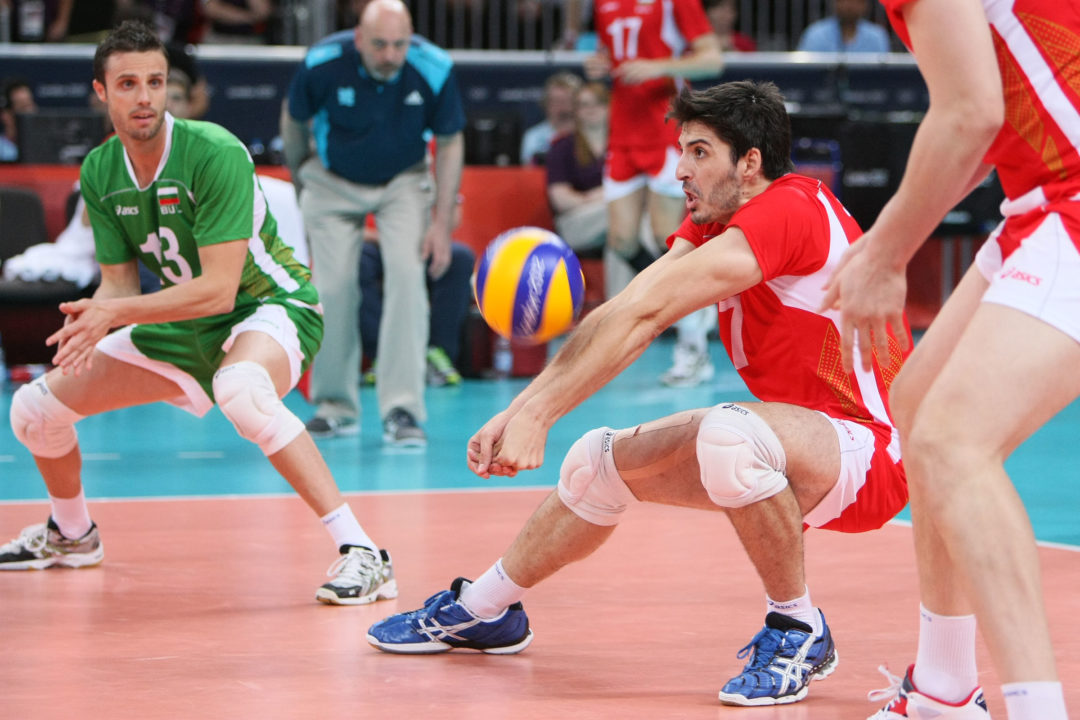 Bulgaria may just be having one of the most bittersweet hosting experiences the world of sports may have ever seen. The country set up a huge party to host this year’s event alongside Italy, and even though it is already qualified for phase 2 of the tournament, it knows that its early qualification came at the expense of its very weak pool and that the reality up ahead for the team doesn’t look very good. It all started when the team’s two biggest stars, Tsvetan Sokolov and Georgi Bratoev got injured just weeks before the start of the tournament.Now, just four days into the competition, it looks like something is wrong with Todor Skrimov as well.

After Bulgaria’s loss against Iran, the Bulgarian media reported that Skrimov left the game with a calf injury, the same injury that kept him out of a few matches in the VNL. He did not play against Puerto Rico today, and even though he has said that he hopes to be in uniform for the next games, he knows that he’ll have to wait out for the results of the exams he has undergone to attest the extent of his injury. On a happy note, Skrimov’s replacement for the match, Nikolay Penchev, helped out in today’s win with 14 points, and having the distinction of playing alongside his brother Rosalin, the first time in almost 30 years that Bulgaria has brothers playing at the same time in its team.