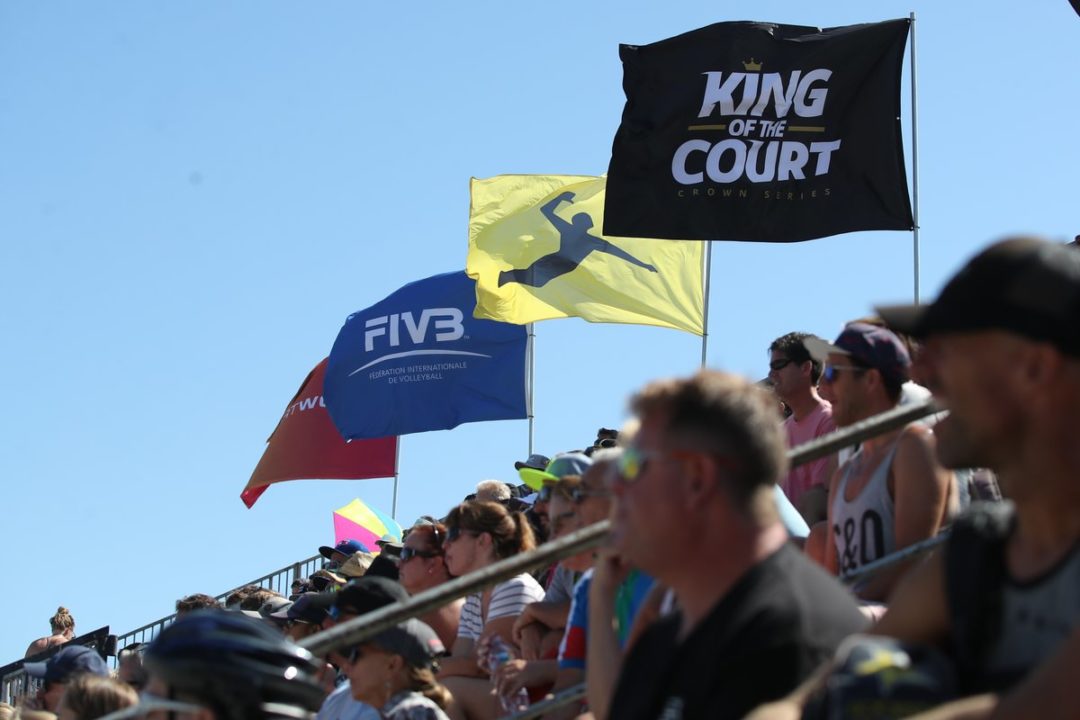 Sunday's semifinals field is set for the King of the Court Huntington Beach with 10 teams per gender remaining, including teams from six countries on the men's side, and duos from five countries on the women's side. Current Photo via AVP

Sunday’s semifinals field is set for the King of the Court Huntington Beach with 10 teams per gender remaining.

Both fields are an international who’s who list:  featuring teams from six countries on the men’s side, while the women represent five countries.

Utrecht winners Pablo Herrera/Adrian Gavira from Spain are still among the field as are Waikiki winners Taylor Crabb/Jake Gibb of the USA. Kelley Larsen/Emily Stockman are back for a second straight week after taking the women’s crown in Hawaii. 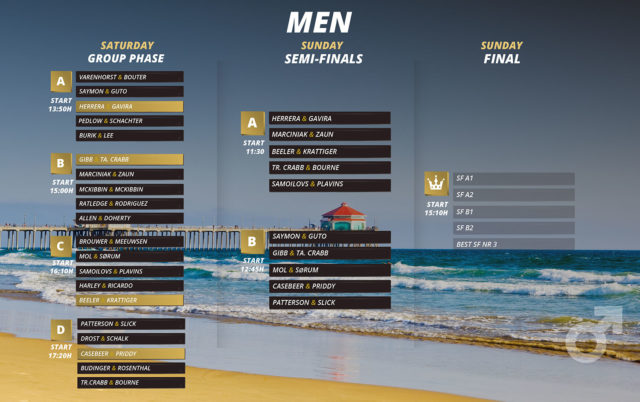 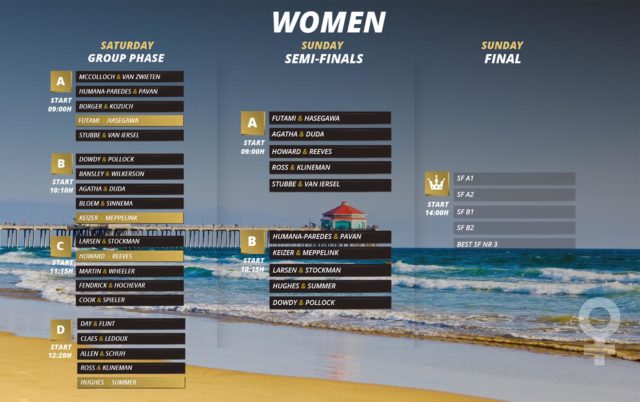