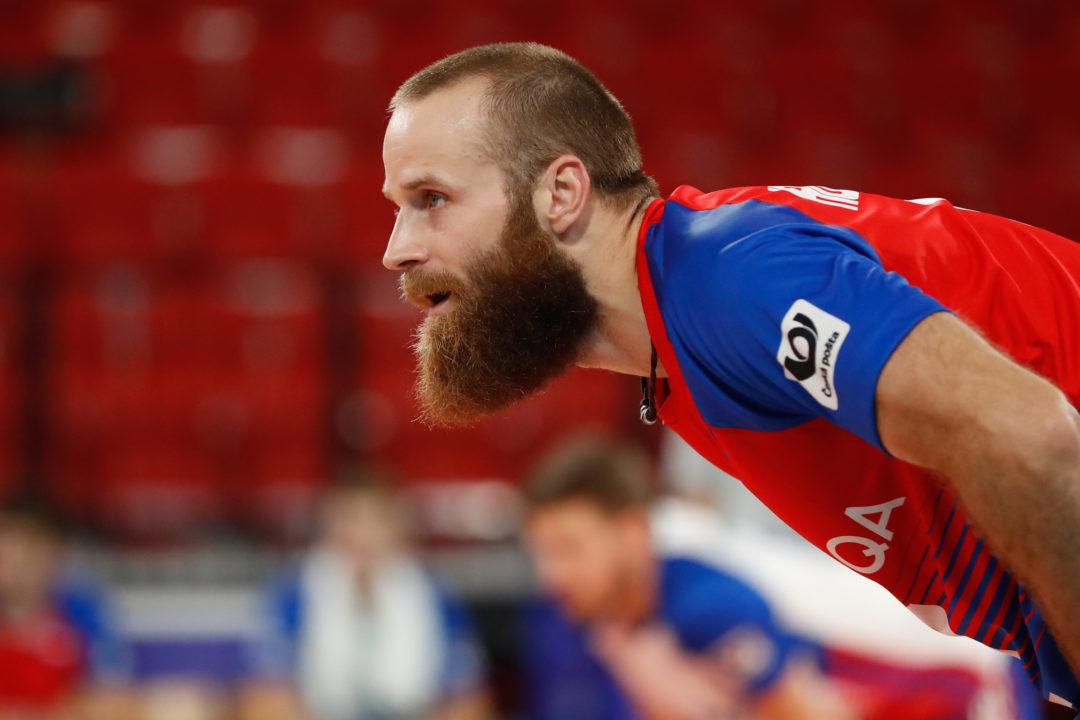 The Czech Republic, then as part of the Czechoslovakian union, was once a world superpower in men’s volleyball. They were the champions of the 1968 Olympic Games and were twice World Champions – in 1956 in France and 1966 in the Czechslovakian capital of Prague. After the full-fledged takeover of socialism in the 1960s, however, where the Soviets were a dominant influence (though Czechoslovakia remained technically independent of the USSR), the team’s success slowly declined. By 1980, they finished 8th at the Olympics in Moscow, and they haven’t since been back on the world’s biggest sporting stage – only recently becoming even a consistent performer in the World League.

They’ve had a few bursts of limited success in the meantime. In 1999 and again in 2001, they finished 4th at the European Championships, and in 2004 they won gold in the B-team European League, but by-and-large they haven’t been internationally relevant for decades. Every major international medal on the team’s resume came as the combined Czechoslovakia.

They are now participating in Group 2, the second tier, of the FIVB World League, where they’ve resided since 2014. Their 20th place overall finish this year is the lowest they’ve had in their four-year run in the global competition, but 33-year old middle blocker Ales Holubec wants to change that. One of the most experienced players on the team, with 112 international caps, Holubec ranked 5th in Group 2 in the tournament with 19 stuff blocks. With only 16 stuffing blocks, he was the most efficient blocker of the group. Among the 18 players with 13-or-more blocks in the 9-match Intercontinental Round, Holubec was the only one who had fewer blocking errors than blocks.

Holubec says that the team’s goal this season is the European Championships in Poland, and that his personal goal is to return the Czech Republic to his glory days.

His efforts in this year’s World League were not enough to reach that goal. The team finished 4-5, which left them 8th out of 12 teams in Group 2, in spite of Holubec’s individual efforts.

Watch the interview with Holubec: