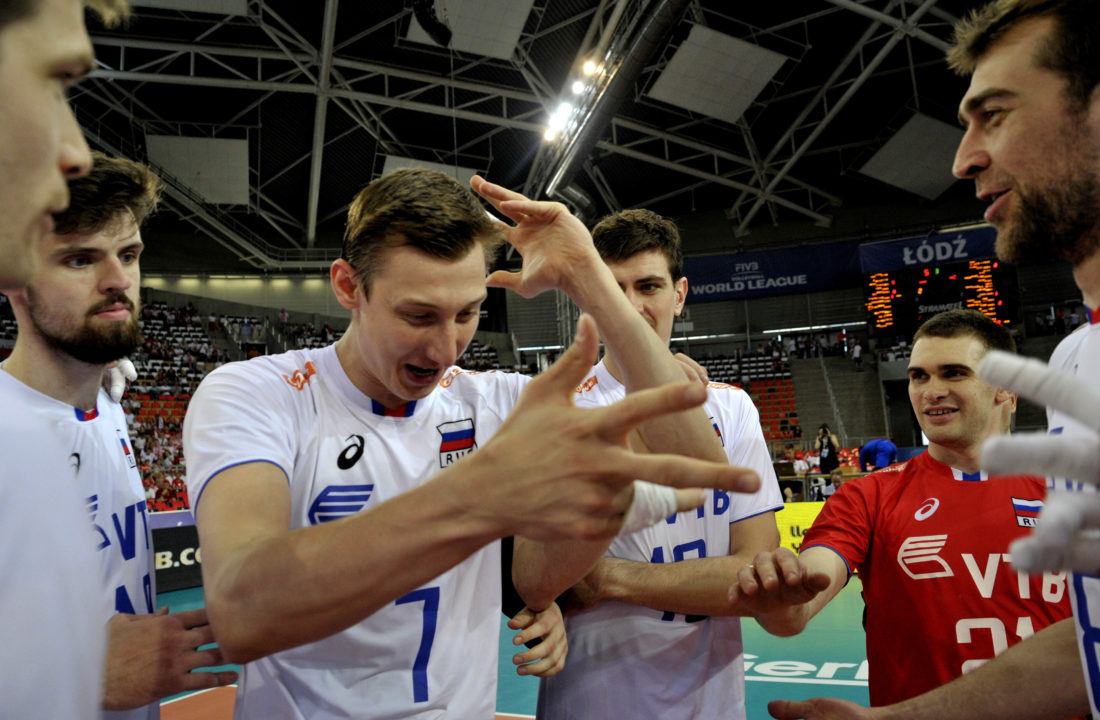 Russia did the unthinkable - recovering from a 1-4 start to the tournament to qualify for the Final 6. Current Photo via FIVB

With 2 matches left to be played in the top tier of the 2017 FIVB World League, all but 1 spot is sealed-up for the Final 6 in Curitaba, Brazil. The latest two to join the fray are Russia and Canada, who earned full points with wins on Sunday. For Russia, it was a 3-0 victory over Iran in Lodz, Poland. For Canada, it was a 3-1 win over Italy in Antwerp, Belgium. For both, it will be the first appearance in a Final 6 since at least 2014. 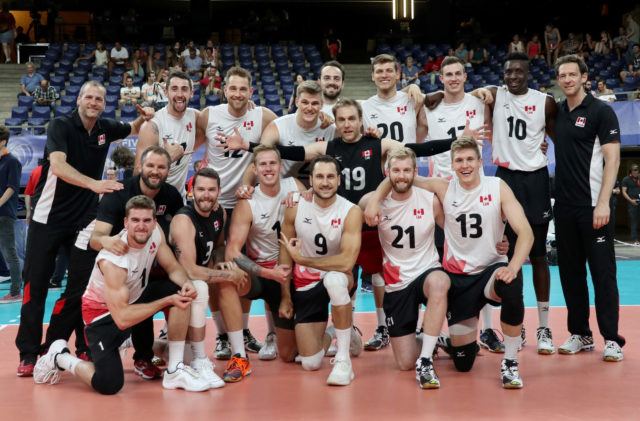 In Canada’s last trip to the Final 6, in 2013, they finished 5th – their highest-ever placing (so far) in the 28-year history of the tournament. That year, they beat Russia 3-2 and lost to Brazil 3-0, and with all 3 teams in their half of the pool finishing 1-1, they had the fewest points with just a 5-set win to their names. 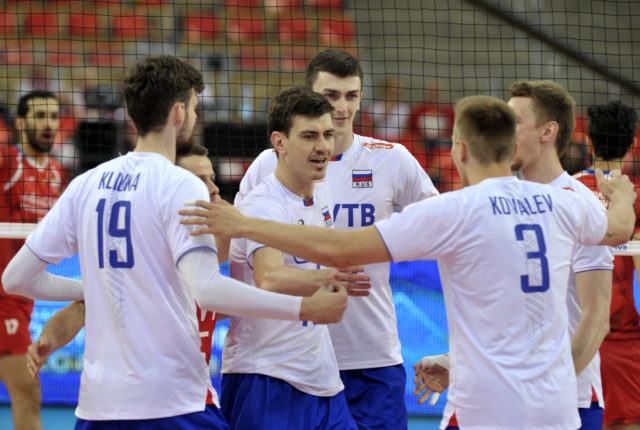 Russia, meanwhile, has 3 World League titles to their name, having participated in 21 World Leagues. They’ve placed in the top 6 on 18 different occasions, including 14 medal finishes. They finished 5th in 2014 and won as recently as 2013. None of the 12 players on Russia’s Finals roster that year are on this year’s World League team.

Russia started the World League 1-4, but won their last 4 consecutively to sneak in to the Final 6. That includes avenging a loss to the United States on Saturday.