Venezuela May Have Significant FIVB Fine 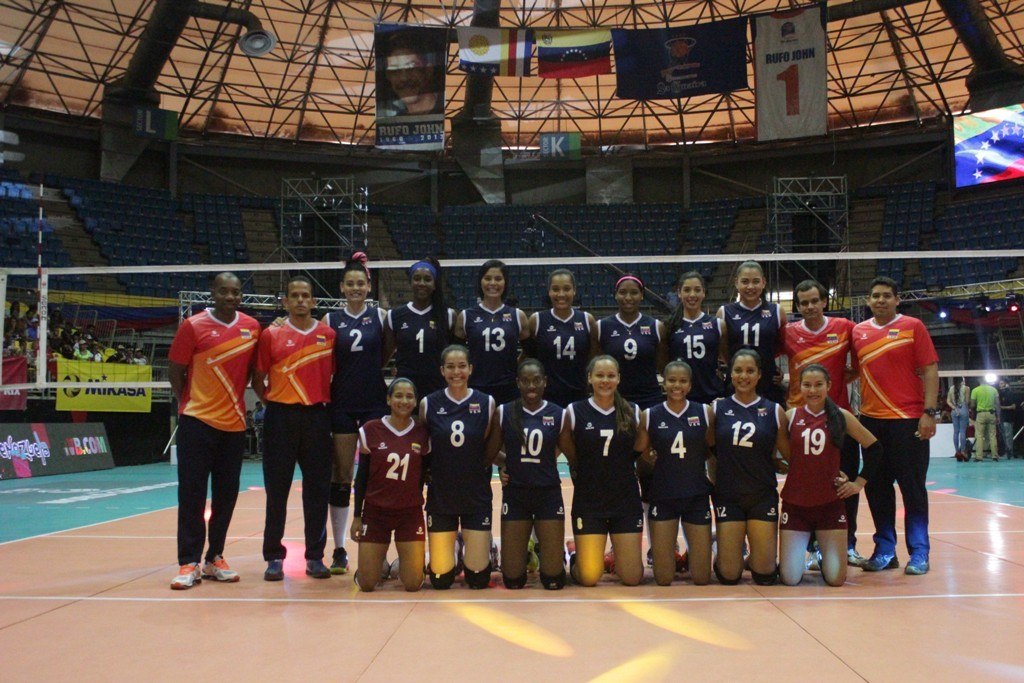 With the Venezuelan women’s volleyball forfeiting both of their matches in the Group 3 Finals of the World Grand Prix,... Current Photo via FIVB

With the Venezuelan women’s volleyball forfeiting both of their matches in the Group 3 Finals of the World Grand Prix, the Venezuelan Volleyball Federation may be be facing significant fines from the FIVB.

According to the FIVB Disciplinary Regulations 2017, released on May 5, 2017, Venezuela twice violated rule 24.6 Obstruction to the start of a match.

24.6.1 A team declared forfeit because it did not start a match
within the first 15 minutes of the scheduled time shall be
fined up to CHF 20,000, with the possibility of increasing
the amount due to additional damages caused to the
organizer and the FIVB.

24.6.2 The team in question shall forfeit the match. If the same
team commits another similar offense, the team shall be
eliminated from the Competition and shall be deemed to
have lost also all its previous matches by forfeit.

CHF are Swiss Francs, and at CHF 1=US$1.05 exchange rate, forfeiting the first match could lead to a
fine of $21,142. However by forfeiting the second match as well, it could double.

Volleymob estimates that the World Grand Prix Group 3 prize money that Venezuela was due to earn was $35,000, if Venezuela had played in the Group 3 Finals. So, the prize money won would not potentially cover the fine if it doubled.