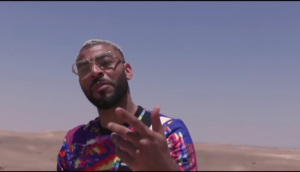 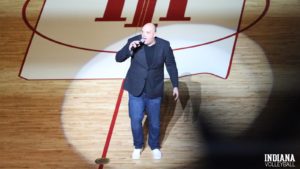 But he’s a freshman that will make you want to run through a wall for him. 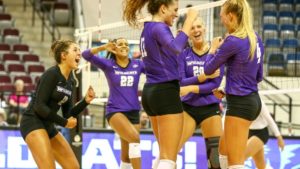 Sofia Resendiz (black jersey) was inspired to 16 digs and 2 match-ending aces in ACU’s annual purple vs. white scrimmage after being awarded a scholarship. 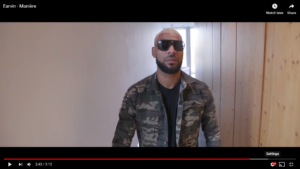 Finney, who had the most viral volleyball play of the year, has been nominated in the Best Play category.

They may not have all been alive in 1998, but the San Diego women’s volleyball team still perfectly captured the millenium-era boy band love-gloom attitude.

Team USA captain Jordan Larson is one of 3 Huskers on this year’s 14-player USA Volleyball roster for the women’s Nations League.

Hear from both the winners and the losers after the Champions League semi-finals.

Thursday’s semi-final loss to UCLA marked the end of the ‘Sander Era’ for the BYU Cougars.