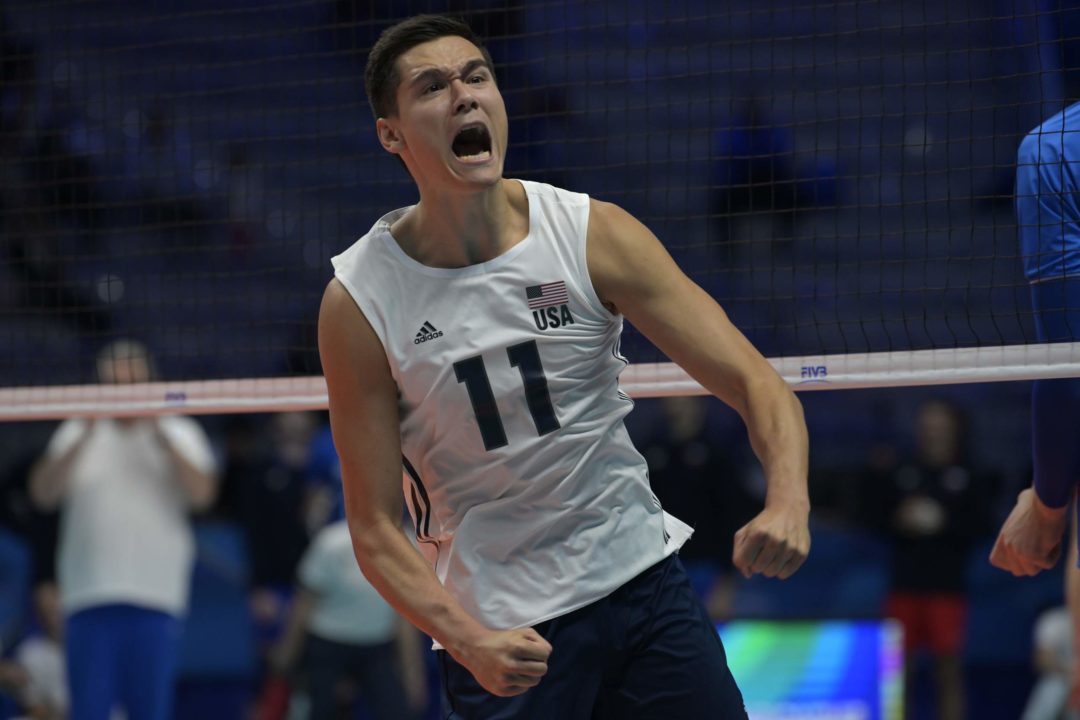 Now that the dust has finally settled, it's time to objectively look at the best players in this year's WCH. Current Photo via FIVB

Now that the dust has finally settled, it’s time to objectively look at the best players in this year’s WCH. We propose an assessment that goes beyond FIVB’s official Dream Team, including to our list players who made the VolleyMob’s Eliminated Squads Dream Team and our honorable mentions.