Minas Fighting To Keep Itself Atop Standings. Superliga Round 10 Recap 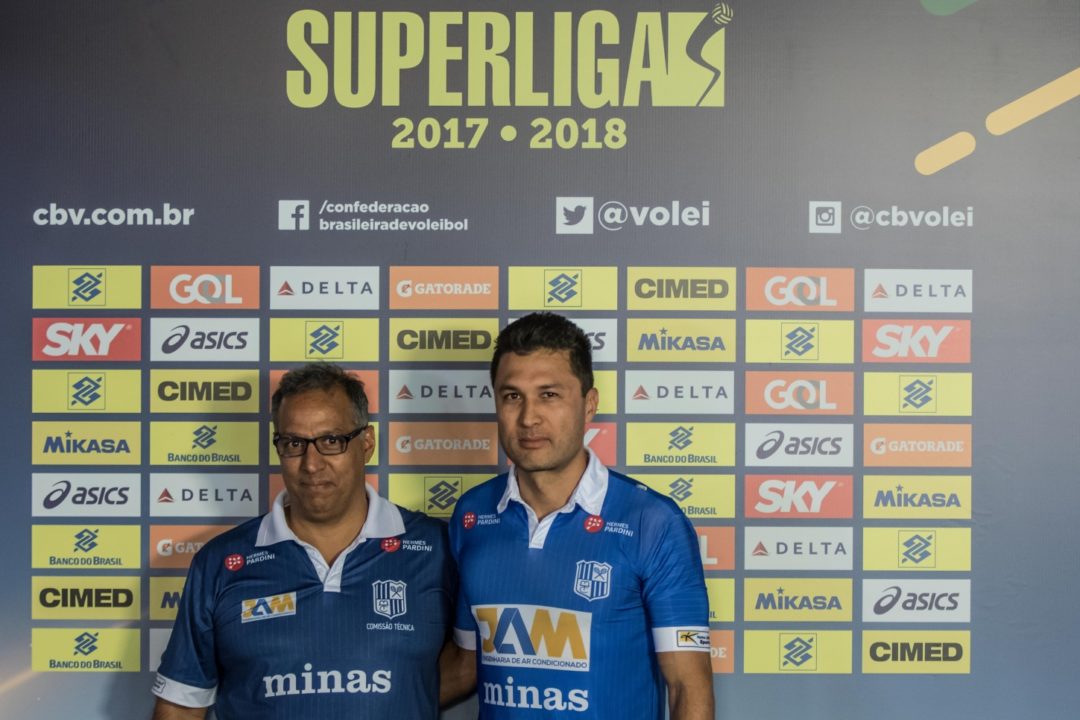 Superliga’s 10th round was shorter than usual, with Cruzeiro having played its game with SESI ahead of schedule due to its participation in the 2017  FIVB Club World Championship. In this round, teams readied their final push for favorable Brazilian Cup seeding, as Superliga’s standings by the end of its 11th round will decide the matchups. Below, you’ll find recaps from all of the round’s action:

Team of the Week: Lebes/Canoas

Superliga’s leader in its first few rounds, Canoas returned back to earth later in the competition, losing a few straight games and falling from playoff contention. It bounced back in this round with its relatively easy win against JF Vôlei, which guaranteed it a nice hold of the seventh place in the standings; It sports a 5-5 record, and is three points ahead of eighth place Campinas, a team with a far higher financial investment. It is safe to say Canoas is overachieving this season.

Player of the Week: Flavio Gualberto

Minas‘ Flavio Gualberto outblocked Ponta Grossa by himself 7-5 during their encounter this round. Not only this, but Minas‘ middle blocker is currently leading Superliga in blocks per set at a 0.76 clip and is second in total blocks. His superb efficiency from the attack line also demanded attention this time around, as he hit 11/14 on his way to 19 points. He is currently Superliga’s third most efficient attacker, hitting at a 63% clip.

*Teams that had some games played ahead of schedule