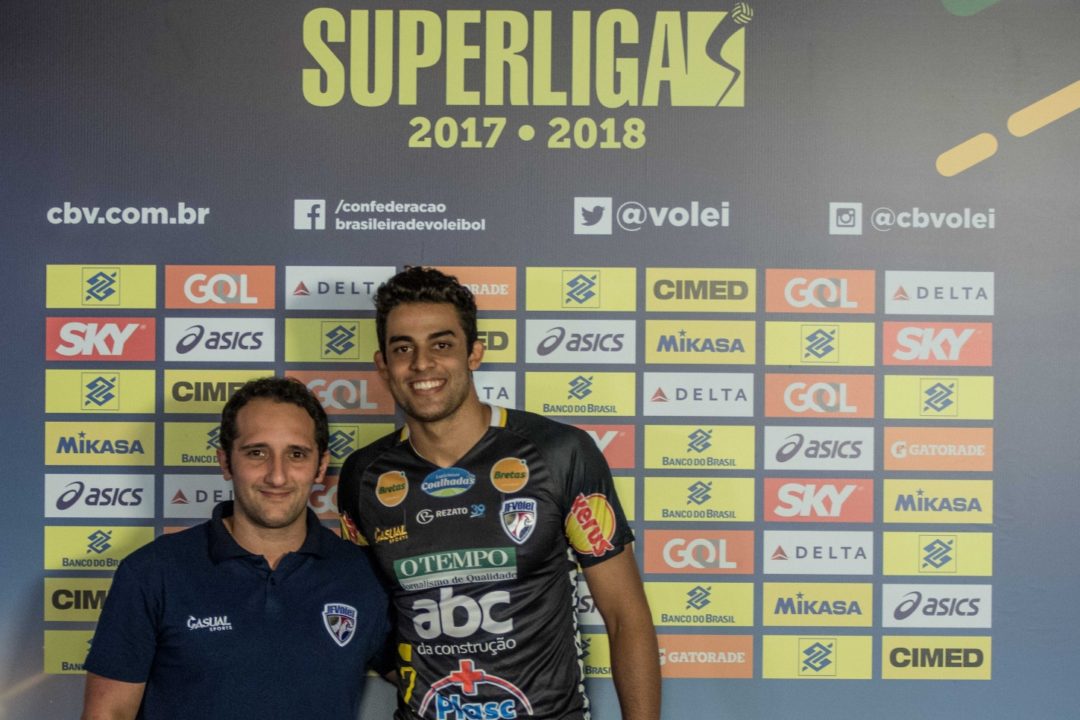 Aside from injury, relegation must be one of the worst feelings in sport Current Photo via CBV

Relegation means hitting rock bottom for many sporting teams. You put in a whole season of effort, lose constantly, only for at the end of it all to be told that you are not good enough to remain in your league. It must hit even harder for a team that has recently made the playoffs, as is the case for JF Vôlei.

Knowing how hard this moment must be for for his players, and what kind of emotional damage it can have on them in the long term, JF Vôlei‘s coach Henrique Furtado took a moment after the team’s loss to Lebes/Canoas, which clinched its relegation, to talk to his squad on center-court and offer them kind words of advice before talking to the media. He later revealed what the conversation was like:

“I am very proud of these players, of the fight they put up, of their effort. This was a group that I really enjoyed working with and that I see has incredible potential. We did not get to where we wanted to be, we wanted to have more victories, but we showed a lot of work. My conversation with them was to ask them to continue walking with their heads held high, looking forward, because we have one more game and one more week of work. We will try to do the best we can.”

With still one game left to play in the competition, JF Vôlei has a 3-18 record, with 20 sets won and 58 sets lost.