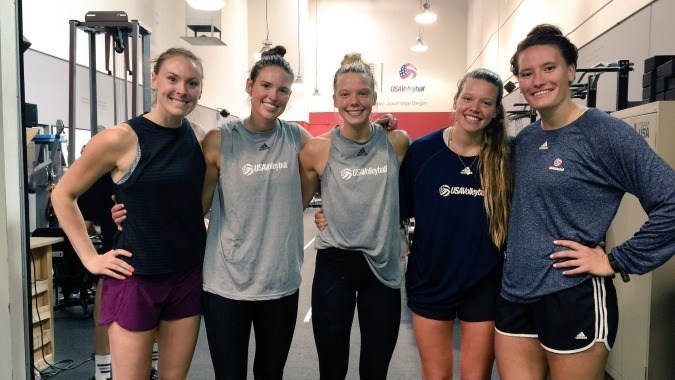 The month-long competition begins on July 7. Team USA has a demanding FIVB World Grand Prix preliminary round schedule that takes them to China the first two weeks followed by Brazil for the third weekend. In their opening weekend, the Americans face powerhouses No. 5 Russia on July 7, No. 8 Italy on July 8 and No. 1 China on July 9 in Kunshan, China. The World Grand Prix is the premier annual international women’s volleyball tournament that commenced play in 1993.