Ricardo Lucarelli Is Back To Training After Suffering Achilles Tear 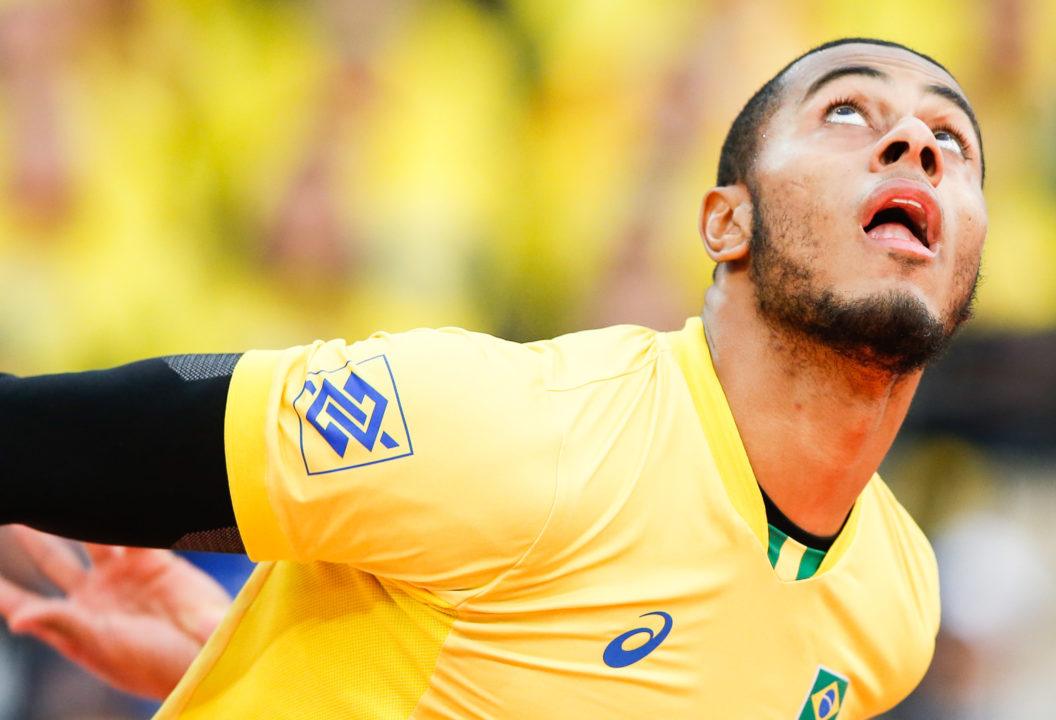 Ricardo Lucarelli is perhaps the most important player in Brazil’s gold medal men’s national team. The current Grand Champions Cup MVP shocked his fans around the world three months ago when he suffered a complete Achilles tendon tear. Now, after  undergoing surgery and continuing physiotherapy, he updated fans on his personal Instagram page with footage of his first on-court practice since suffering his injury.

Lucarelli is Taubaté’s only hope for a chance at a Superliga title. However, it is very unlikely that he will be back to the team this season. Here is what Miguel Ambróio, Taubaté’s physiotherapist, had to say of Lucarelli’s recovery process:

He started on court practices again, but this is still only the middle stage of his recovery. He still has some movement and jumping restrictions. I believe that in about four to five weeks he will be back to jumping again. His response to the treatment is faster than usual, but we will not speed up his recovery protocol. We are being very cautious. The possibility of him being back this season is very low, as his earliest possible return date would fall right about the last match of the competition’s semi-final. It would be dangerous to clear him to play, as in this case, the risks outweigh the benefits.

It is very probable then that we will only see Lucarelli back to playing as Brazil starts its preparation for the 2018 FIVB World Championship.