WATCH LIVE: Venezuela vs. Host-Australia for Spot in the Group 3 Final 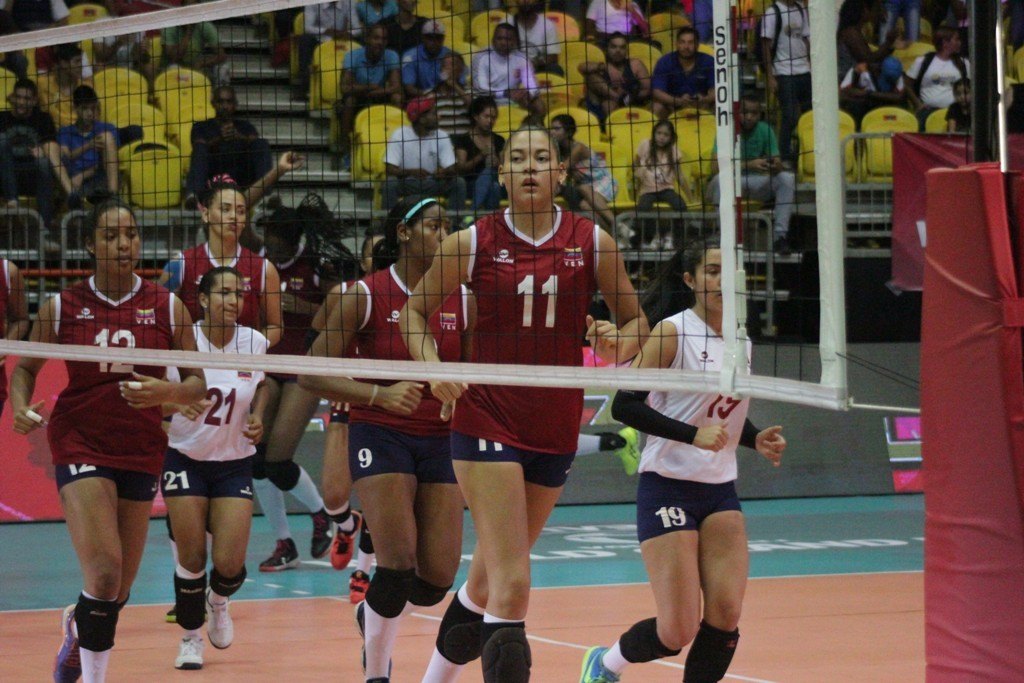 Venezuela takes on Australia in the semifinals of Group 3 at the 2017 FIVB World Grand Prix. Archive Photo via FIVB

In the second semifinal of Group 3, Venezuela is taking on host-Australia. The winner will head to the Group 3 championship match with an opportunity at promotion while the loser will take-part in the third-place match.

Venezuela finished third among the Group 3 teams in pool play behind a 4-2 record. All four of their wins came in 3-0 fashion while their two losses were in three-sets to Hungary and in five-sets to France – both teams who also made the semifinals. Marie Jose Perez Gonzalez has been the top option for Venezuela, as she has logged 75 points in the tournament.

Australia was just sixth of eight teams in the Group 3 table, but they earned a spot in the semifinals as hosts. Being the home-team, they also get the lowest ranked of the three remaining too, which is why the top two teams met in the first semifinal. The Australians will need to pick up their play, as they went just 1-5 through six matches. They know that Rachel Rourke will give the team a jolt, as she’s been the top scorer in the group with 120 points – 31 more than any other Group 3 player.