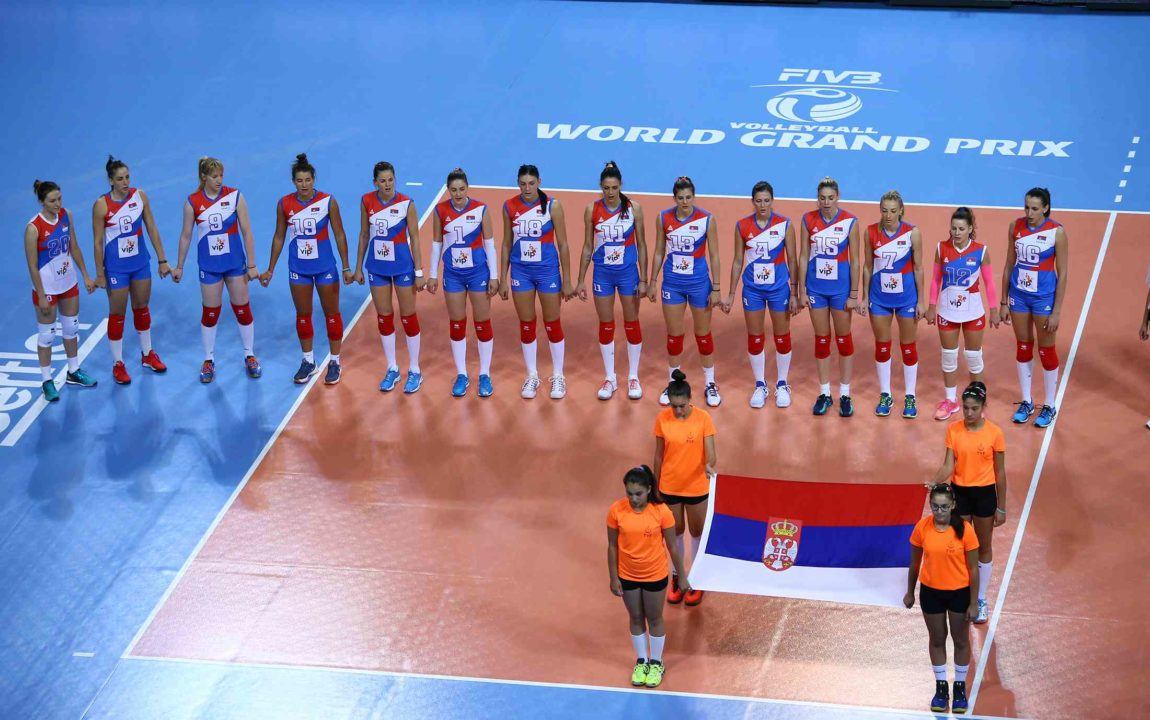 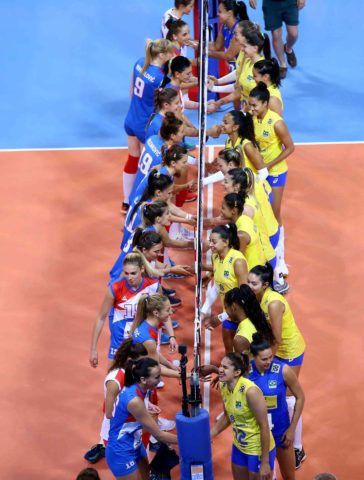 Pool D1 will open next week with a rematch between defending Grand Prix champions Brazil and current season Group 1 leaders Serbia as the tournament arrives in Sendai, Japan. Play will take place in the 7,000 seat Kamei Arena. Sendai is the largest city in Japan’s Tohoku region and the second-largest city north of Tokyo, having a population of just over 1 million.

This will be one of Group 1’s most balanced pools. The world ranks of the four teams:

Last week, Serbia and Brazil played in Ankara, and that resulted in a dominant 3-0 sweep by Serbia.

This week, they’ll be joined by pool hosts Japan and Thailand, who likewise played together last week in Pool C1 in the Netherlands. Japan won that in a 3-2 match that was uncompetitive in 4 of the 5 sets, including a 25-14 3rd-set score in favor of Japan.

In Pool C1, however, Japan played its best volleyball late, while Thailand stumbled and lost all 3 of its matches.

Japan won 2 of its 3 matches on the opening weekend, with the exception being an anomalous 3-1 loss to the Dominican Republic on July 8th. They played that match without their top scorer Sarina Koga, who scored 45 points in the other two games combined.

Below are the Group 1 standings, with Pool D1 teams having asterisks (*).

You got your facts mixed up a little bit here. Japan defeated Netherlands 3-2. They lost to the Dominican Republic.