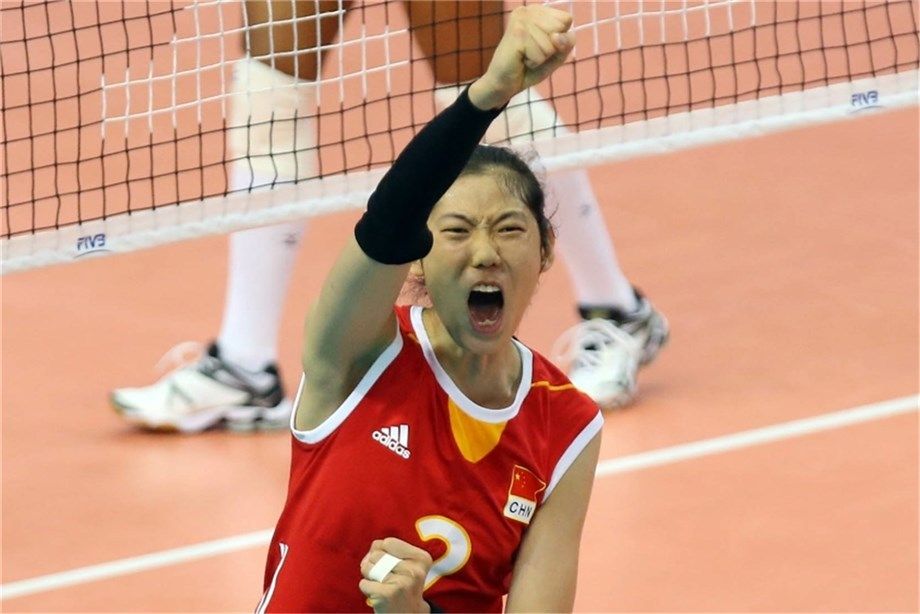 Group B1 of the World Grand Prix opened up play with a number a number of trends that could be detriments to the teams going forward in the competition. Current Photo via FIVB

Group B1 of the World Grand Prix opened up play with a number a number of trends that could be detriments to the teams going forward in the competition. Russia came close in all three of their matches, going to five sets, but in the last set choke causing them to drop all three of their week one matches. China has a small handle on things without their star player, Zhu Ting, who is sitting out due to fatigue. Without her, China has struggled, especially against the United States when they were swept.

Russia could not finish a match in the first week, losing all three in five-set battles.

Against the United States, their opening match, the Russian squad jumped out to a 1-0 lead in the match with a 25-22 first set score, however, led the American’s back in with a second set score of 25-19 to tie the match 1-1. Russia took the 2-1 lead in the match with a tough 27-25 third set win. They needed just one more set to take the victory, but let up tremendously in the fourth set, losing 25-16, forcing a fifth set. The final set of the match ended in Russian disappointment as Team USA took the fifth 15-11.

The Russian’s match to the Chinese was a bit of deja vu, trading off sets, holding a 2-1 lead, needing just one more to win, but giving it up to force a fifth set. This fifth set was a close battle to the end, but they were still unable to close up and secure the victory, losing 16-14 in the deciding set.

The final match of the week for Russia started with a first set loss, but they quickly turned things around to take the next two, leading 2-1. They couldn’t finish the match in four, sending the match to a fifth and deciding set. The Russians, once again, couldn’t close the match, losing 15-10.

Russia has the potential to win the matches, they just cannot keep their momentum going once they gain it or have a consistent output for the team. Irina Voronkova is the top scorer for the Russia crew with 52 points with the next highest scorer being Kseniia Parubets with 36.

The Chinese squad returns eight from the 2016 Olympic roster, in which they won the gold medal. Ting was the team’s shining star putting down 179 points on 158 kills, 15 blocks and six aces, earning her the MVP of the Rio Olympic Games. The next best player for China at the Olympics was Yunli Xu, who had 59 points in the competition Ting was the determining factor for China to win the gold medal. Xu is on the roster for China but did not participate in the first week.

Leading China at the Grand Prix is Xiaotong Liu with 37 points on 29 kills, two blocks and six aces. Her 37 points rank her tied for 14th in the overall Group 1 rankings. Next on the list is Xiangyu Gong with 28 points.

Without Ting, China is struggling. They are able to get by with opponent errors and a more spread out offense, but they are missing that one player that will stand out and make a difference. With the addition of Ting back on the court (which is unknown at this time), it will provide a nice boost for the Chinese squad that will continue to struggle with decent teams going forward in the Grand Prix.

[…] Rounding out the pool is Belgium and Russia, who both went 0-3 in their first week of play. The Belgium crew won just one set on the week, while the Russians came close in every match, going to five sets but choked late, losing all matches. […]