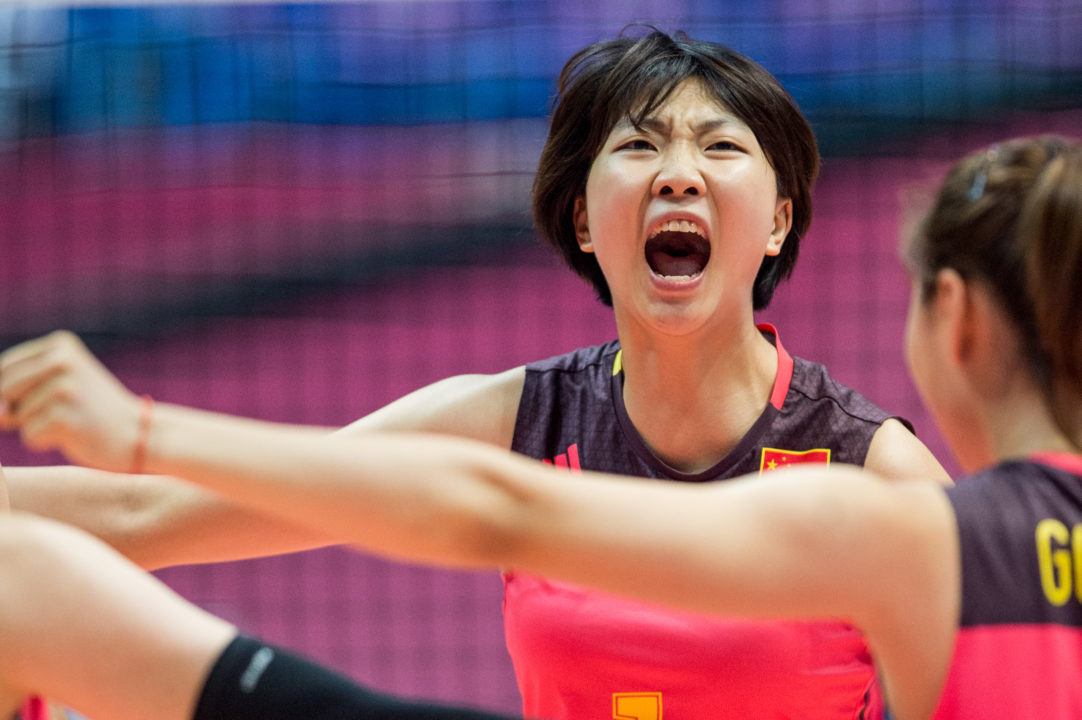 The field for the Final 6 of the 2017 FIVB World Grand Prix has been set. Serbia, the United States, Brazil, Netherlands, Italy, and the hosts China will advance to Nanjing.

After a week off, the teams will be split into two pools, J1 and K1, of 3 teams each. Each team will play the other two teams in their pool once each, and the top two teams from each pool will advance to the semi-finals. Unlike in the preliminary intercontinental rounds, the Final 6 will compare teams only to those in their pool to determine who advances.

Pool J1 on paper is the toughest of the groups. China are the defending Olympic Champions, and while they were only 7th in preliminary play, they rested their Olympic MVP and captain Zhu Ting for much of the opening pools, which resulted in losses where they might have otherwise won. Brazil are the defending World League champions, and after a slow start to the tournament (they went 3-3 in the first two weeks of play), they roared home to a final-weekend sweep. A young team that gelled in their first major tournament together picked up all 9 points against Belgium, the Netherlands, and the USA.

The Dutch are the peculiar team here. They were 5-1 in the first two weeks of play, but then limped into the final by losing 3-1 to the USA, 3-1 to Brazil, and being one rotation away from losing to Belgium, though they ultimately won 3-2. That point was one of only 2 won by Belgium in their 9 matches.

Meanwhile, Pool K1 features Serbia, who have the hot hand; the United States, who are a shall of their Olympic bronze medal team but have been playing some of the best volleyball of any team in the tournament; and Italy, who feature Paola Egonu, the leading scorer in group 1 through the finish of preliminary play.