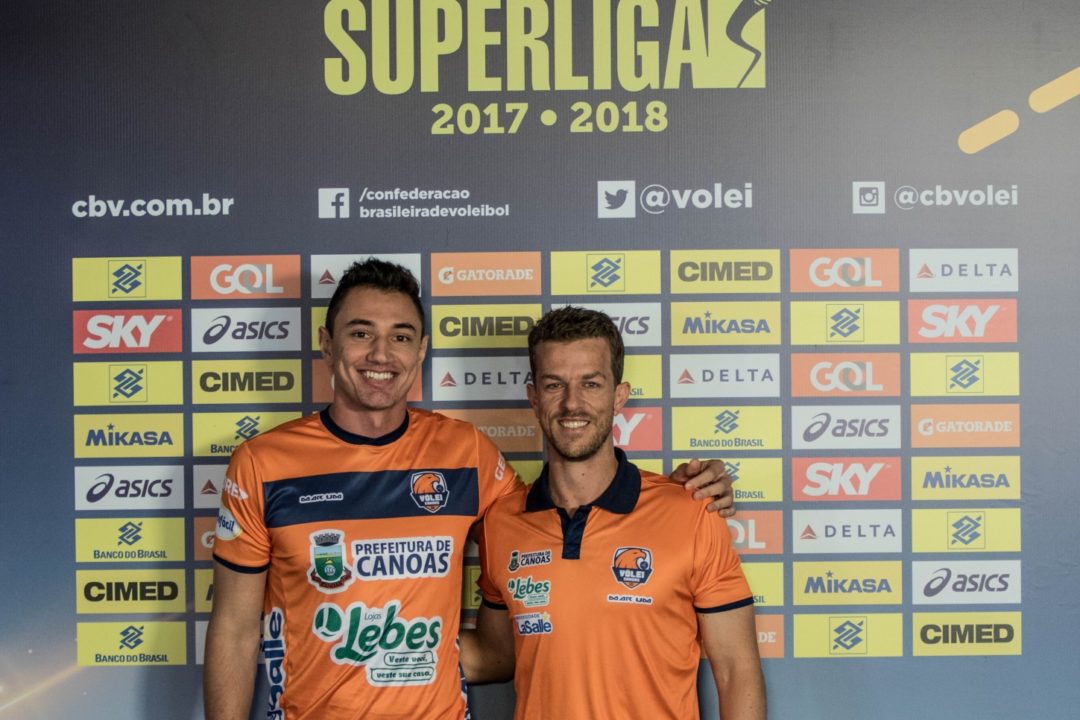 Reports have it that most of the players were in such dire straits during the season that they had to cut meals throughout the day and several times went to daily practice without having eaten breakfast. Current Photo via CBV

According to famous Brazilian blogger Bruno Voloch, Superliga’s Lebes/Canoas currently owes its players 8 months of salary. Reports have it that most of the players were in such dire straits during the season that they had to cut meals throughout the day and several times went to daily practice without having eaten breakfast.

The news is surprising, as Canoas led the competition during its first rounds, and valiantly qualified for the playoffs, albeit as an 8th seed. Voloch stated that players threatened a strike during the competition, which may have influenced its drop in performance.

The team’s general management has stated that the team’s main sponsor came through with their part of the team’s budget, but the city didn’t. Brazil has a law that allows companies do dedicate a small fraction of their income tax to sporting teams. This money is then, in some cases, managed by the city’s administration. In this specific case, the team is accusing the city of not having made the necessary money deposits.

Reports have it that the players will sue the team. If the club is not able to prove to the Brazilian Volleyball Federation that it does not owe money to any of its players, it will not be allowed to play in next season’s Superliga.

Canoas is not the only team currently that owes its players money. Brazil’s Rio do Sul folded only months before Superliga, Italian club Legnano had to let most of its players go, including 2 Team USA players, while Russian club Dinamo Krasnodar has in large stretches of the past year not payed their players for months on end.