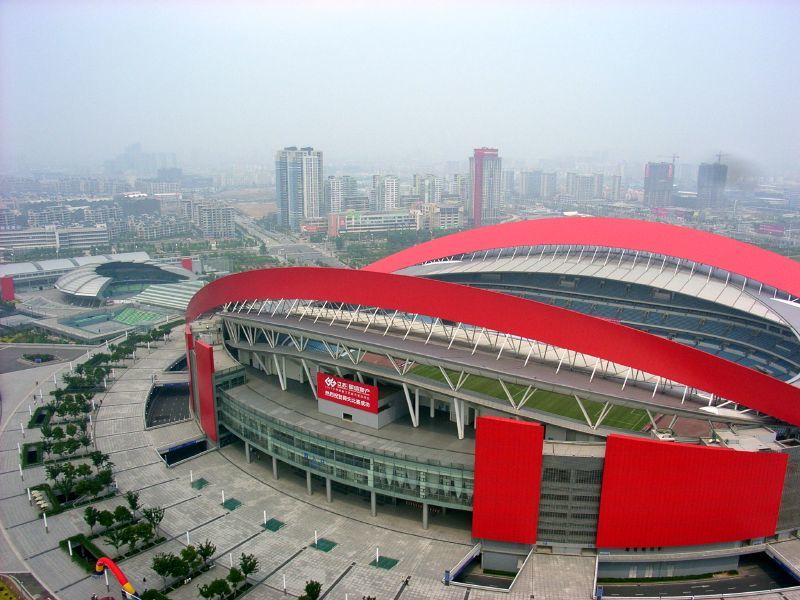 FIVB volleyball announced on Thursday February 23, 2017 that Nanjing, China has officially been chosen to host the venue for... Current Photo via JunChen Wu from Wikimedia Commons

FIVB volleyball announced on Thursday February 23, 2017 that Nanjing, China has officially been chosen to host the venue for the 2017 FIVB Volleyball World Grand Prix Finals this August 2-6th.

This year marks the 25th edition of the World Grand Prix and the top 5 teams from Group 1 will compete at the Nanjing Olympic Sports Centre.

The Nanjing Sports Centre hosted the National Games back in 2005 and served as the main venue for the 2014 Youth Olympic Games. The stadium can hold over 61,000 people and has a full functioning gymnasium, aquatic center, and tennis complex.

Nanjing is the second largest city in eastern China with a population of over 10 million residents.

FIVB President Dr. Ary S. Graca F stated ” I look forward to a great event in August. I am sure the Chinese fans will be please to see their team in action after their victory at the Rio 2016 Olympic Games.”

China, the Olympic champions, already have a spot for being this year’s host country.