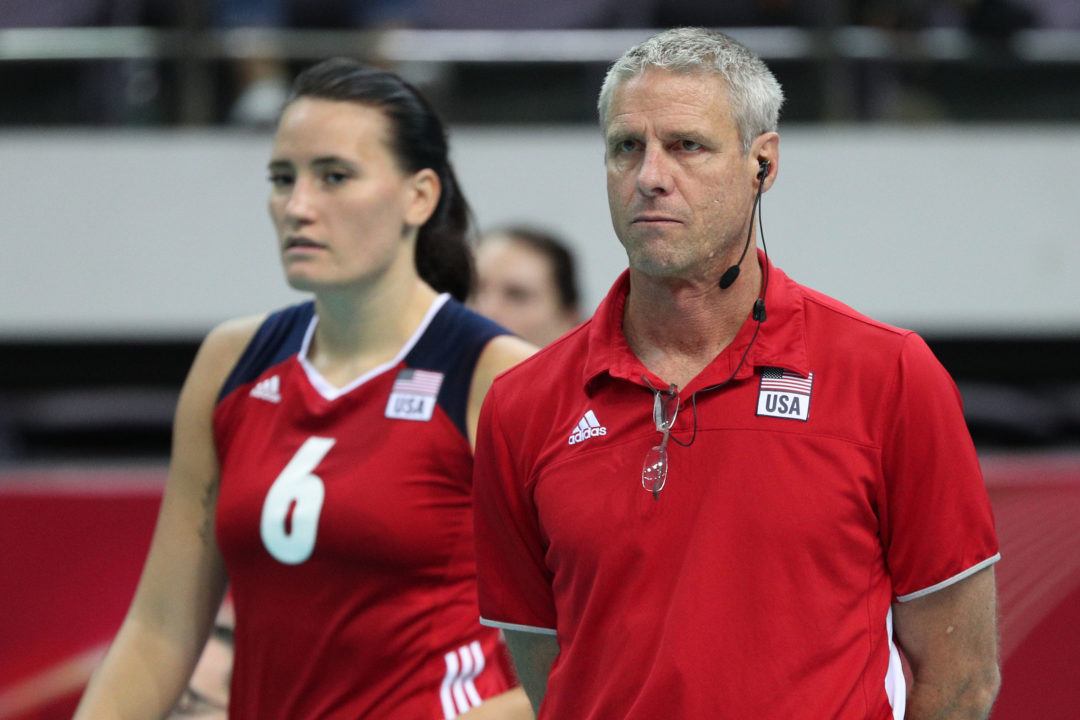 The Americans have become the first team eliminated from the Final 6 round at the 2017 FIVB World Grand Prix, thanks to their 3-1 loss to Paola Egonu and Italy on Thursday. With that, the USA moves to 0-2, and with Italy and Serbia each having one victory each, they are assured of advancing. Italy and Serbia will play on Friday to decide who becomes the group winner. That group winner will play either China, Brazil, or the Netherlands in the 2nd round.

Meanwhile, Brazil avoided the same fate by beating the Netherlands 3-2 in Pool J1 on Thursday. That win, which gave Brazil only 2 points, was enough to seal idle China’s spot in the semi-finals.

For the eliminated Americans, the 5th-place finish is their first time off the podium since 2014 (they won in 2015 and took silver in 2016). It did, however, keep a streak of 8-straight Final 6 appearances alive, in spite of sending a very young and mostly-rookie team to the tournament.

Standings After Day 2 of Final 6 Play

USA needs Destinee back on this team.