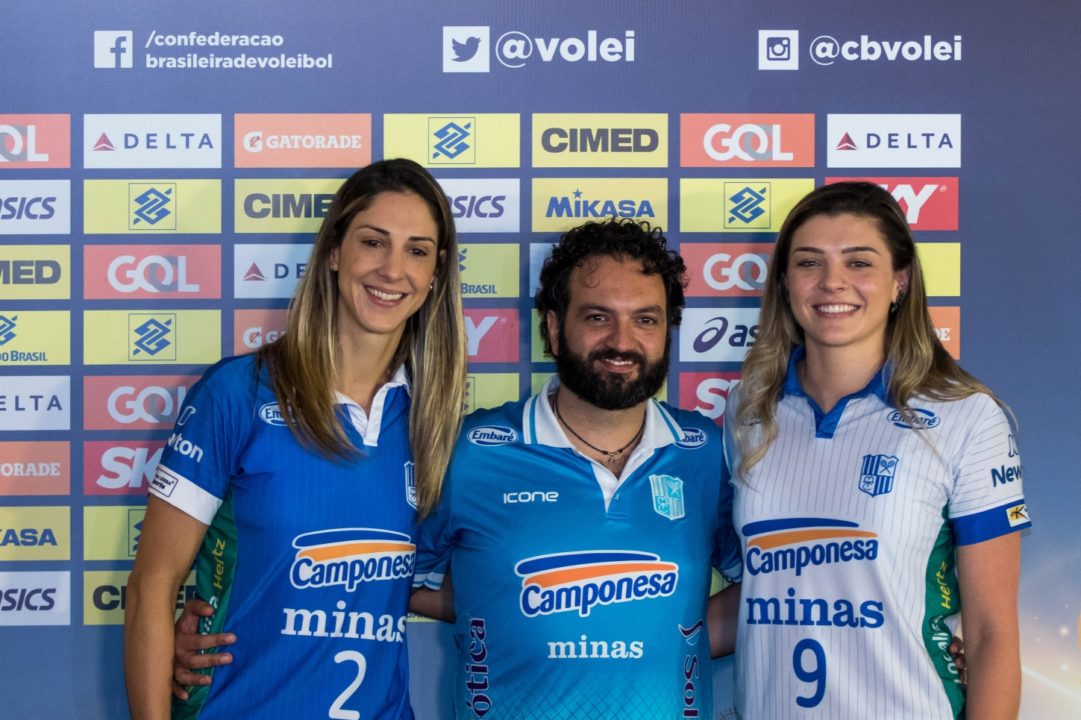 It was a good time to be a home team in Superliga’s Round 16, as all hosts won their games by a sum of 18 sets to 3. USA’s stars shined this weekend, as they led their respective teams to impressive victories. Below, you will find all of the round’ info.

Minas‘ American duo bounced back from their horrible performance a few days ago against Barueri. Destinee Hooker led her team in scoring against Bauru with 23 points on 20/33 (61%) hitting, including 1 block and 2 aces. Her teammate Sonja Newcombe scored 9 points on 7/14 hitting, including two aces. Together they combined for 32 points on 27/47 (57%) hitting, 4 aces and 2 blocks in three quick sets of play.

Meanwhile, Barueri‘s Carli Lloyd led the team to its first victory under her command, as she was awarded the match’s MVP award. Nicole Fawcett did not dress up for Uberlândia‘s game against Brasília.

We have much to do together.Let us do it in wisdom and love and joy. Let us make this the human experience. -Gary Zukav I am so FULL of gratitude for this new experience. To be playing and competing again, to have joined a team of such incredible souls, and to have been introduced to such a loving community of people. The richness I feel is overflowing💜 #hinodebarueri

This round’s win was Minas‘ 5th straight 3-0 triumph, as the team now spots the competition’s third highest set average. It’s safe to say that after a rocky start, Minas‘ squad is definitely starting to click and may become a lock for a semifinals spot in the playoffs.

Player of the Week: Destinee Hooker

Hooker’s play still oscillates from game to game, but when she delivers, she does it in style. This round, she put up very impressive offensive numbers, which allowed Minas to do quick work of Bauru in 3 fast sets. Hooker also caught the attention of the media by gifting her match MVP trophy to Bauru‘s Tifanny Abreu in a gesture of solidarity in face of the latter’s latest backlash from fans after becoming the first trans volleyball player to play in Brazil’s top tier league.