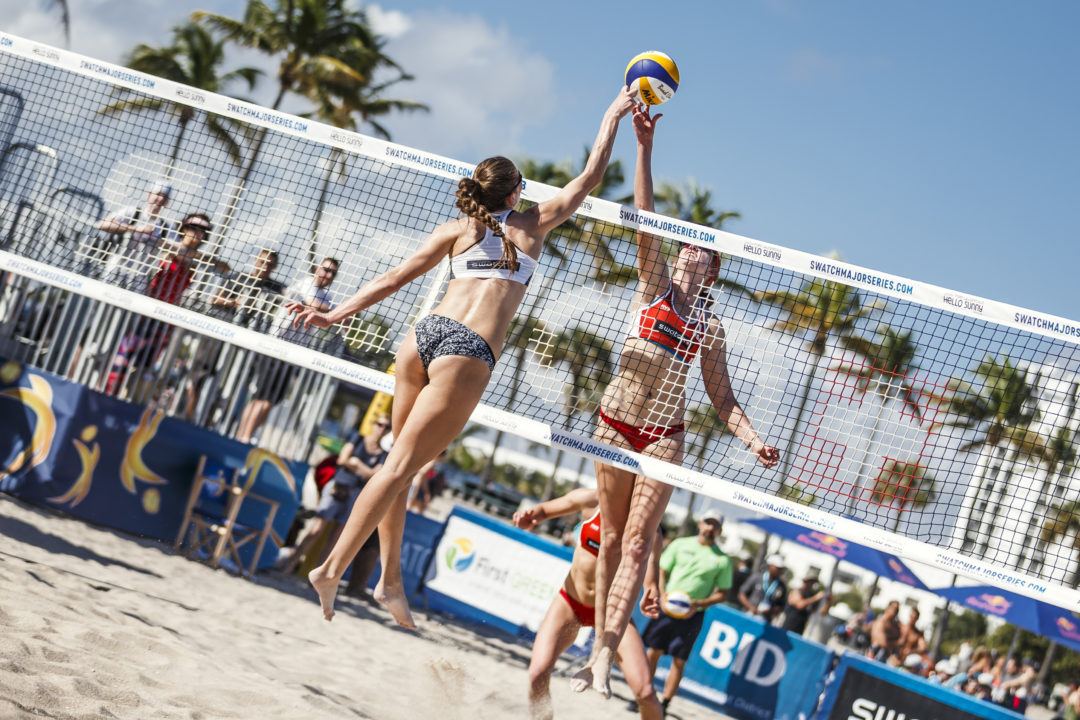 As 2017 winds down, VolleyMob is taking a look back at the past year in volleyball with a month by month recap of the year that was. March was highlighted by a pair of FIVB World Tour events, standout men’s volleyball efforts, international indoor league titles and much more.