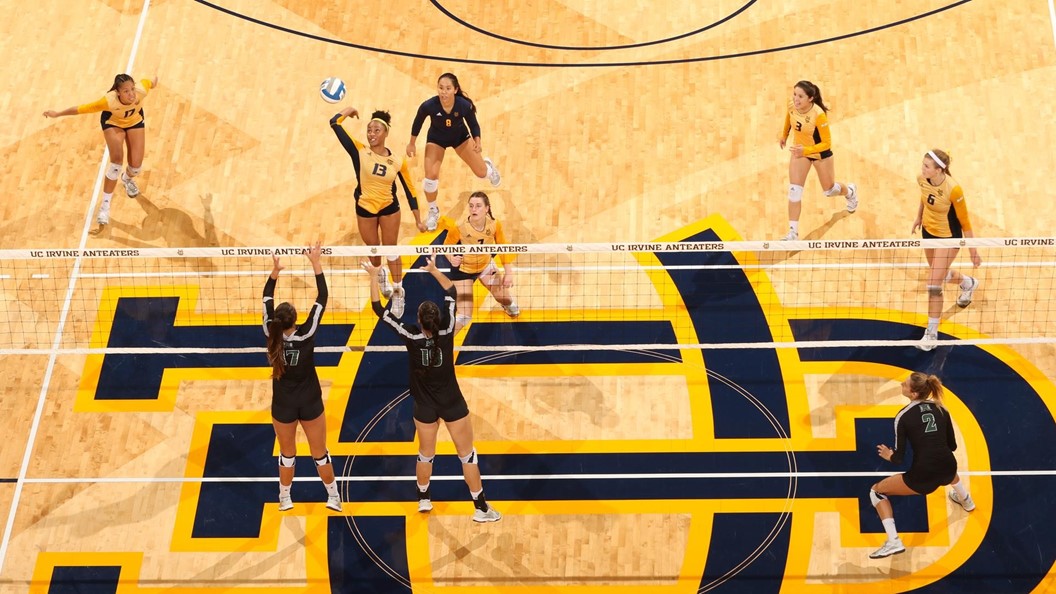 The quarterfinals of the NIVC are set for Sunday through Wednesday in three locations. The remaining eight teams represent the Big 12 (3), SEC (2), ACC, Big West and Horizon League.  Current Photo via UC Irvine Athletics

First up, Georgia (22-11) will take on Ole Miss (19-14) in Oxford at 2 p.m. ET Sunday. Georgia was the automatic qualifier from the SEC after finishing fifth, while Ole Miss finished seventh in the league.

The winners of the Fort Worth matches will play in a semifinal on Thursday. The location for the second semifinal match will determined by Sunday and Monday’s winners.

The NIVC championship is set for 7 p.m. ET on Tuesday, December 12. The match will air be broadcast live on ESPN3.