Tifanny Is Tagged With Maximum Score In Superliga’s Parity System 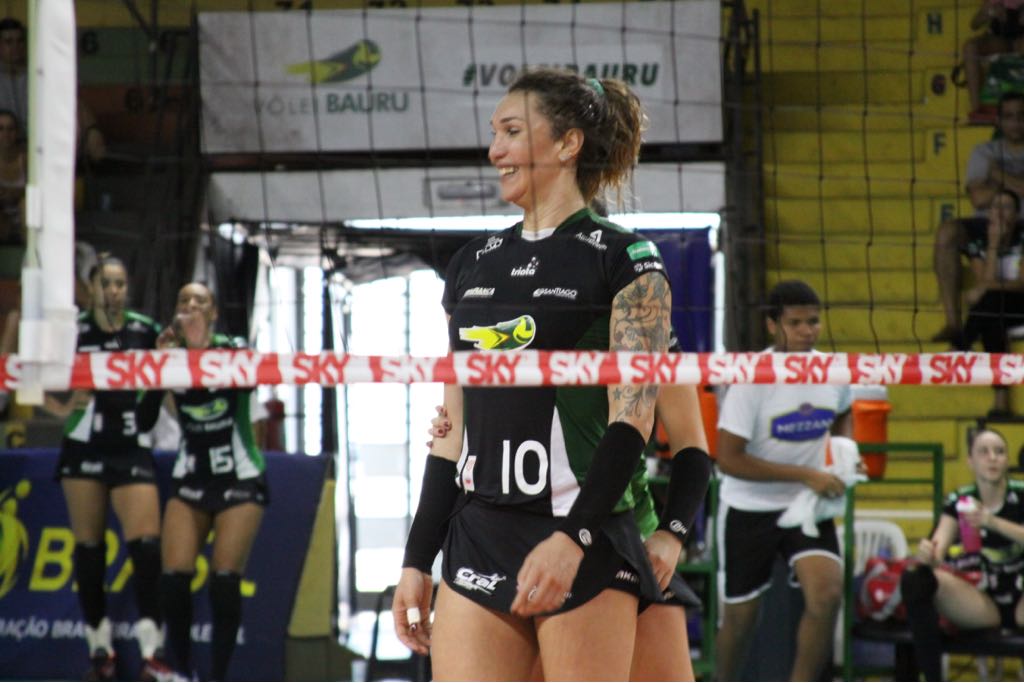 Tifanny Abreu made volleyball history when she became the first trans female to play in Brazil’s Superliga. Since then, she broke the competition’s single game scoring record, and has dominated the league’s offensive statistics. Such performances has drawn the ire of many teams, players, and fans, who have asked the Brazilian Volleyball Federation (CBV) to find a “solution” to the situation.

Although CBV has not yet taken any action on the matter, as it will probably wait for FIVB’s future decisions, clubs have taken action by agreeing to keep Superliga’s parity system for next season.  In it, elite tier players are given a score, the highest being 7 points, with teams not being able to sign more than two 7-point players. Up until now, only players with Olympic gold medals were given 7-point scores, but the clubs decided to tag Tifanny with the distinction, as well was Sesc’s Gabriela Guimarães. Other 7-point players are Dani Lins, Fabiana Claudino, Thaisa Daher, Natália Zilio, Fernanda Garay, and Tandara Caixeta. Jaqueline Endres and Sheilla Castro, although Olympic Champions, fell out of the ranking due to age.

Tifanny met the news with serenity:

“I expected this to happy, and I am not sad or disappointed. If other elite players are ranked with 7-points, it’s fair for me to be done so also. I am not the only one, so it’s better to be ranked than excluded. The league followed previous rules. The system is aimed at keeping parity between the teams, so it’s fair.”

Will this be enough to calm the teams about transgender athletes’ participation rights in Superliga? We will see how club presidents react when the transfer season starts.