VolleyMob Year in Review: May 2017 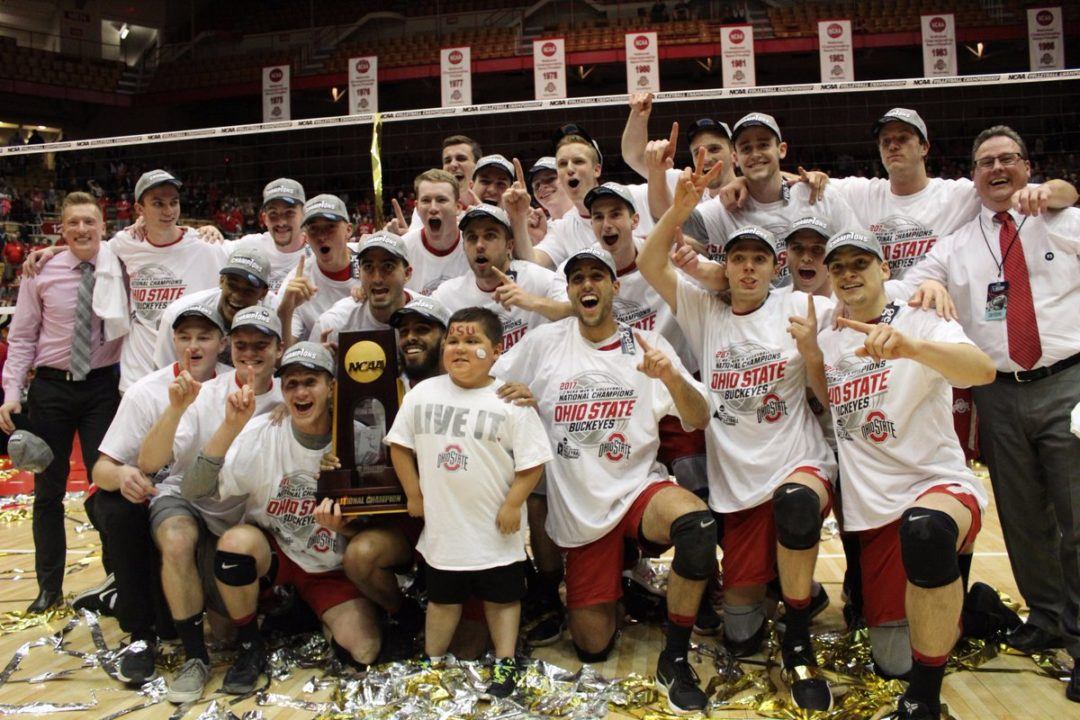 May wrapped up both the NCAA men's and beach seasons, kicked off the AVP Tour and crowned champions in the Russian Super League, Polish League and Women's Club World Championship among others. Current Photo via Ohio State Athletics

As 2017 winds down, VolleyMob is taking a look back at the past year in volleyball with a month by month recap of the year that was. May wrapped up both the NCAA men’s and beach seasons, kicked off the AVP Tour and crowned champions in the Russian Super League, Polish League and Women’s Club World Championship among others.