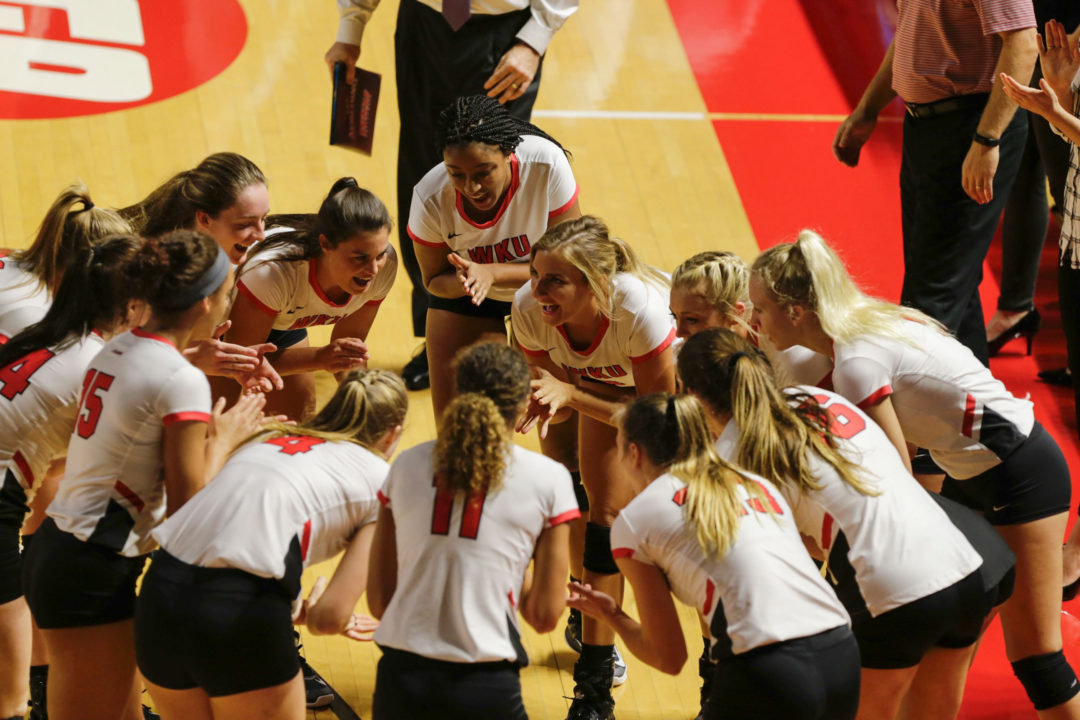 As 2017 winds down, VolleyMob is taking a look back at the past year in volleyball with a month by month recap of the year that was. Attendance records, upsets and win streaks highlighted the collegiate volleyball landscape in October, while the 2018 World Championships field was set, the FIVB tested new beach rules and announced two drug-related reinstatements on the international scene.