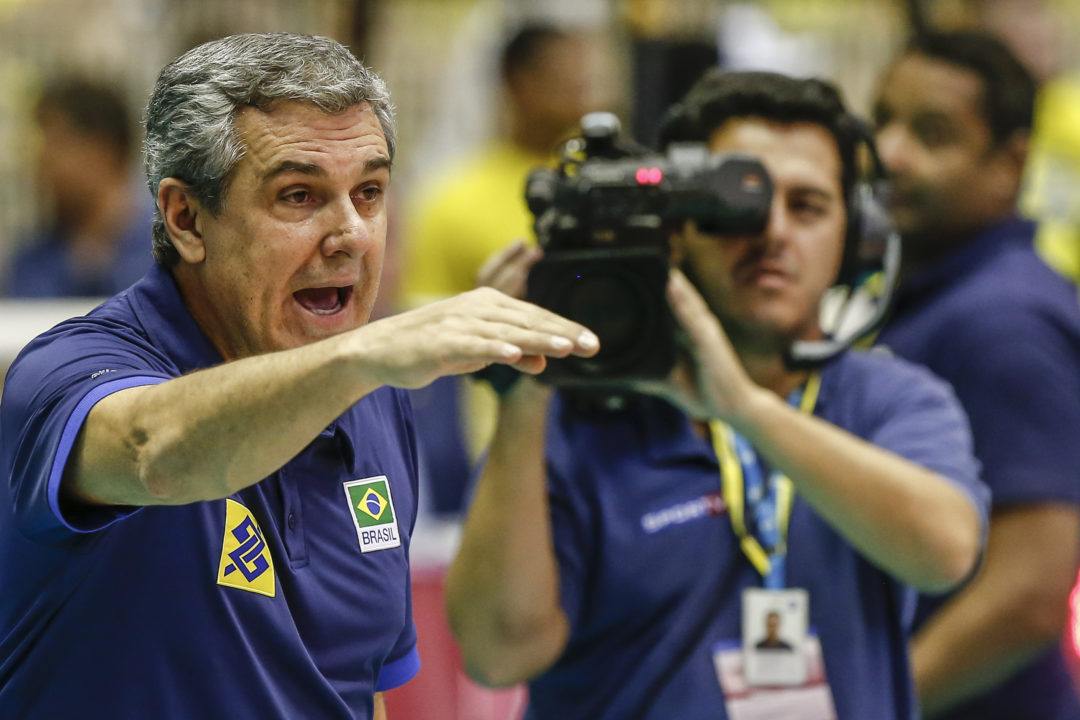 Will Tifanny be called up for Brazil's national team? Current Photo via FIVB

Tifanny Abreu made volleyball history when she became the first trans female to play in Brazil’s Superliga. Since then, she broke the competition’s single game scoring record, and has dominated the league’s offensive statistics. Such performances has drawn the ire of many teams, players, and fans, who have asked the Brazilian Volleyball Federation (CBV) to find a “solution” to the situation. Although CBV has not yet taken any action on the matter, as it will probably wait for FIVB’s future decisions, clubs have taken action by agreeing to tag Tifanny with a maximum score in Superliga’s parity system for next season, one of only two players who are not Olympic gold medalists, but yet were singled out with the distinction.

Brazil’s NT head coach José Roberto Guimarães has recently stated how tired of he is of having to talk about the possibility of Tifanny being called up for the team. It didn’t matter for journalists, who once again blasted him with questions on the player during Guimarães’ attendance of an award ceremony dedicated to his national coach of the year prize. Here is what he said this time (Globo.com):

“To give out names is really complicated. On Tifanny’s case, it will depend on what’s to happen in the future. If she is cleared by the IOC, FIVB, and CBV, then she’ll be eligible to play in the national team. She has showed a good level of proficiency during Superliga. She is a good offensive player. She needs to improve in other sectors, though. But she is within the expected levels of a national teamer. Let’s wait for the official list, it’s not possible to accelerate this process. We are still working on it, brainstorming. We will have two competitions that will be very close to each other. We won’t have time to work with a big group, so we won’t give any free time to any players.”

Brazil will debut in the FIVB League of Nations in May 15.

Who is a amazing player and a lovely person..😍😍😍😍@queen_ddantej